“Gynecologists in Sweden are a very polarized group regarding clitoral reconstruction, and our study is one of very few on the subject,” says Malin Jordal, researcher and senior lecturer in caring sciences at University of Gävle. 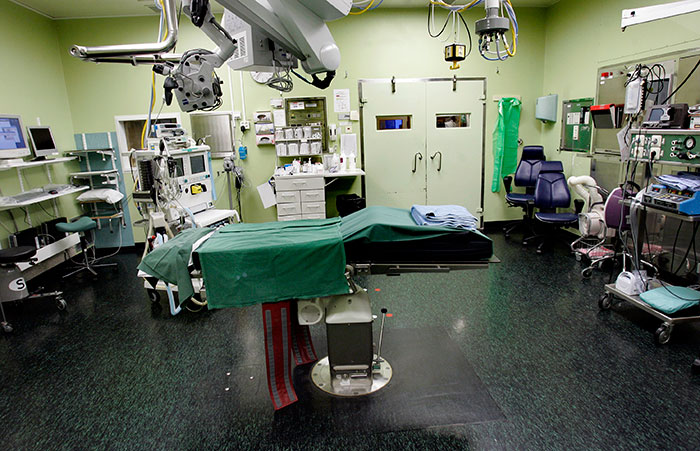 The researchers, who used in-depth interviews, found that some gynecologists had a very negative attitude towards clitoral reconstruction after female genital cutting. In Sweden, surgery and care have been focused on infibulated women, that is when women have been sewn closed, which in turn means that they have to be opened up to give birth or to have sex. 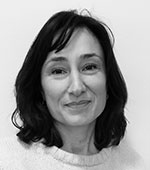 “Sexuality and sexual health have not been targeted much and we would like to highlight those issues now,” Malin Jordal says.

Who is the expert?

The eight gynecologists who participated in the study do not perform clitoral reconstruction but perform other surgeries and are used to working with cut women.

Malin Jordal found that some gynecologists held the view that female genital cutting does not affect sexual health very much. Other were more skeptical to the idea that clitoral reconstruction can potentially improve sexual health. Instead, they saw this as a psychological problem that can be solved in therapeutic conversations. Their view is that these women have been affected by a discourse that positions them as mutilated. As a consequence, they see themselves as victims and that causes their problems.

“Here, the gynecologist becomes the expert, and the women’s feelings and views don’t matter much.”

Few want to address the issue

“Few want to address the issue as it is sensitive,” Malin Jordal says. “And the last thing I want to do is to stigmatize these women and make them into victims. Interviews with women looking to perform reconstructive surgery show that they strive to leave such a victim identity behind. They want to stop seeing themselves as victims and surgery becomes a way to rise up.”

Malin Jordal says that she wants these women’s voices to be heard and her aim is to provide them with enough knowledge so that they can take an informed decision; some women experience an improvement after surgery, at least in some areas, while others do not.

“Women who have been cut want reconstructive surgery not only to improve their sexual health, but to feel better about themselves and to look more normal. Reconstructive surgery after cancer to help women feel whole again is a given. To me, it is self-evident that these women should be offered surgery as well.”

“I don’t want more women to feel that this is something that they need to go through. That is absolutely not what I aim for,” Malin Jordal concludes.

In a new research project, Malin Jordal has interviewed 18 women who have undergone reconstructive surgery and many of them now state that their sexual health has improved.