Welcome to a Citizens’ Dialogue about the EU, climate change, civil protection, European solidarity and the European Parliament Election with Christos Stylianides, European Commissioner for Humanitarian Aid and Crisis Management. 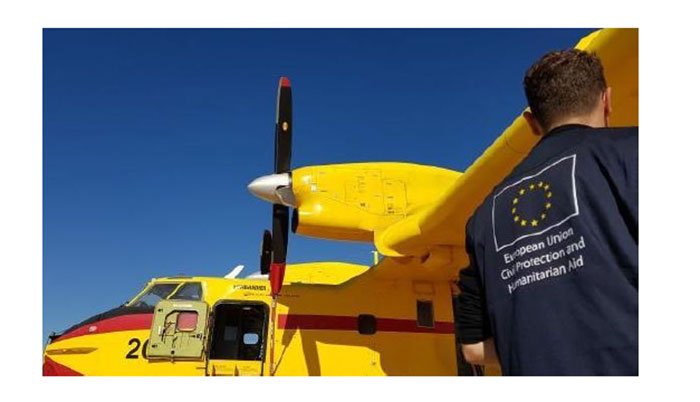 Global warming has made natural disasters more severe and more frequent. In the EU, as in other parts of the world, natural disasters lead to catastrophes with thousands of casualties and extensive damages to infrastructure.

The forest fires last summer hitting Sweden and the Gävleborg county were difficult to control for Swedish firefighters. As a result, Sweden called for emergency assistance from the EU.

Many member states responded and contributed with airplanes, helicopters and a large number of firefighters, an operation which was coordinated by the European commission and European Commissioner Christos Stylianides.

Last autumn, after the fires in Sweden and other catastrophes in the EU, EU institutions agreed to establish rescEU to strengthen the European civil crisis management and protect EU citizens.

Per Bill, governor in Gävleborg county, will open the dialogue which is then to be moderated by Jenny Roosqvist from Swedish Radio channel P4 Gävleborg.

Welcome to a discussion about the topics mentioned above, about the future of the EU and other questions that you perhaps would like to pose to the European Commissioner Christos Stylianides.

12:30pm – 1pm Registration. Coffee and sandwiches will be served.

The dialogue will be in English and will be broadcast live by the European Commission on their Facebook page: https://www.facebook.com/EUkommissionen/ #EUdialogues 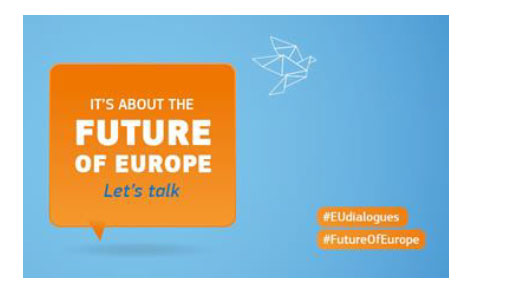