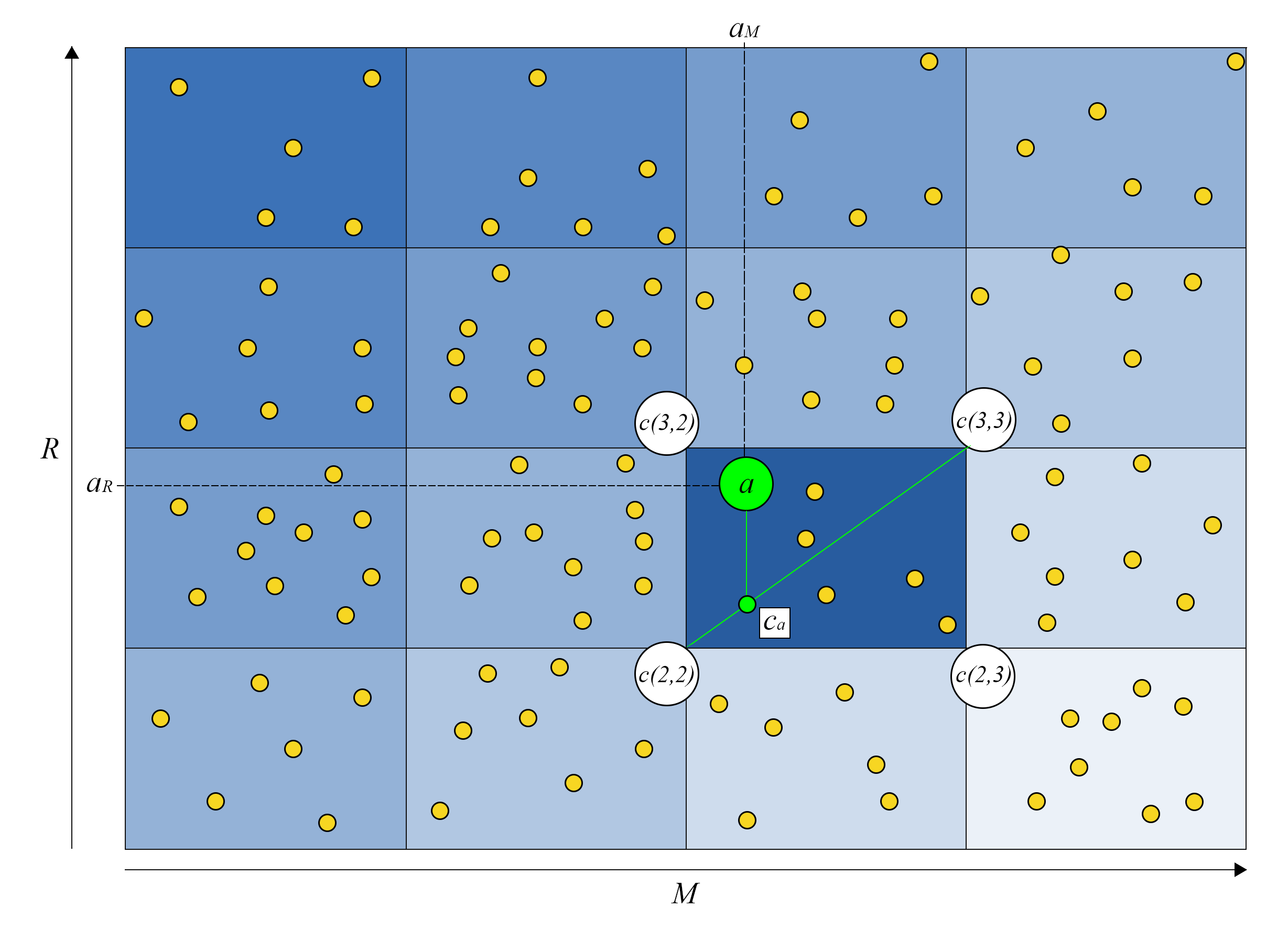 Posting: Forthcoming dissertation on the impact of visualization on decision-making

Posting of the doctoral dissertation “Computational and Visual Tools for Geospatial Multi-Criteria Decision-Making” by Goran Milutinović at the Faculty of Engineering and Sustainable Development.