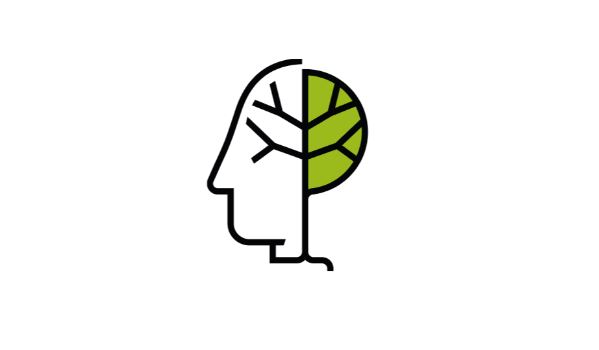 Posting: Forthcoming dissertation on logical thinking as a barrier to climate-wise decision-making

Posting of the doctoral dissertation “A Negative Footprint Illusion in Environmental Impact Estimates” by Mattias Holmgren at the Faculty of Engineering and Sustainable Development.

A major part of anthropogenic climate change is due to everyday human behavior, such as transportation, food and energy consumption. As a result, it has been argued that many barriers for mitigating climate change are psychological in nature. For example, people’s decisions and behaviors are subject to heuristics and biases which sometime harm our decisions. The benchmark of the present thesis is the finding that people believe that adding environmentally friendly items to a set of conventional items reduces the impact of the whole set. This phenomenon has been coined a negative footprint illusion (NFI). How robust is this effect, is it generalizable across judgmental dimensions and what is the mechanism that underpins the effect? This thesis concerns these three questions. Paper 1 found support for the assumption that an averaging bias underpins the NFI. On this view, the NFI appears because people intuitively respond with the average of the ‘vices’ (the unfriendly objects) and ‘virtues’ (the more environmentally friendly objects) in the combined set of objects. Paper 2 demonstrated that the NFI is insensitive to some levels of expertise. Furthermore, Paper 2 also reported the first demonstration of the NFI in the context of a within-participants design. Paper 3 found that a NFI can also be demonstrated in the context of atmospheric CO2 concentration estimates. Paper 3 also reported further evidence for the averaging bias account of the NFI and showed that the effect is at least insensitive to some variations in the framing of the problem posed to the participants. Paper 4 demonstrated that the NFI can be eliminated by priming a summative mindset before requesting participants to make the environmental impact estimates. Taken together, this thesis shows that the NFI is a robust phenomenon that can be found across various to-be-estimated stimulus materials, it appears to be underpinned by an averaging bias but can be cognitively controlled in certain conditions.