Anxiety was also found to be common among employed persons 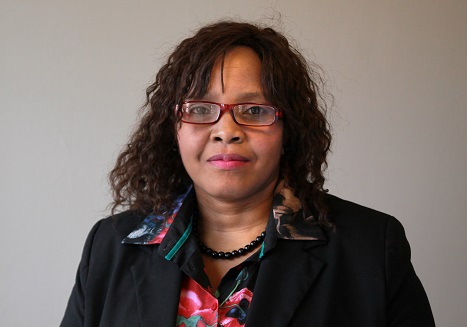 In many industrialized countries there is a proven connection between working conditions and health.

Employment status/conditions have been shown to be an important source of health inequalities, and thus, influencing people’s physical and psychological health.

What is the current situation in Gävle Municipality?

In Gävleborg’s county and Gävle municipality in particular, research concerning the connection between employment status/conditions and health has not been examined, something, which triggered the research initiated by the University of Gävle.

Gävleborg County and Gävle Municipality  in general have experienced a combination of labour market changes and a trend of factory and service closures as well as high unemployment rate. Therefore, being a small geographical area, the Municipality offered a perfect platform for the research team to investigate the impact of these changes on the health of the population.

The main purpose of the present study was to scrutinize the relationship between employment status, income, and physical and psychological health among economically active persons living in Gävle municipality, stated professor Gloria Macassa, the study principal investigator.

The team of researchers, also included  Anders Walander and Anne-Sofie Hiswåls research fellows at the University of Gävle. The findings indicate that unemployed people are more likely to report poor health, bodily pain and exhaustion in comparison to those who are employed. Additionally, unemployed people had higher prevalence as well as an increased risk of anxiety and depression compared to their employed counterparts.

Interestingly, the study found a high prevalence and risk of anxiety among employed persons, suggesting that people with insecure jobs can also be at risk of poor psychological health. However, further research is warranted, stated professor Gloria Macassa.

A follow-up survey with an extended sample will be carried out in the second half of 2014. This will allow further analysis of how precarious employment is associated with psychological health outcomes as well as the role of gender in the observed relationship.

Although the present study found associations between employment status and physical and psychological health, the authors stated that results should be interpreted with caution as the analyzed sample was relatively small, which justifies further data collection later this year.