The province that disappeared up in smoke 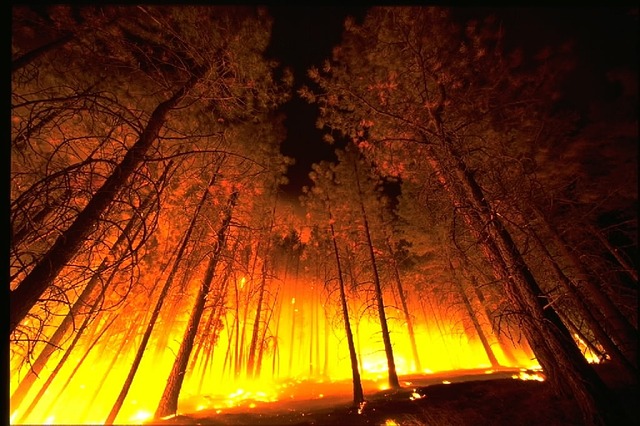 The fire in Västmanland did not only cause material and financial
damage, it also removed places that had become stuck in people’s
memories.

The forest fire of August/September 2014 that started in Sala rural district and caused widespread damage in the neighbouring districts of Norberg, Fagersta and Surahammar has drastically changed the character of the landscape in the area.

”There is almost no research connected to landscape that is changed in this way”, says Igor Knez memory researcher at Gävle University.

Together with five researchers from the Swedish University of Agricultural Sciences he has got SEK 4 million from Formas (the Swedish Research Council) to investigate how identity, that is connected to the landscape, has been affected for those people who, before the fire, regarded the damaged area as their normal landscape.

A place to which memories become attached

A landscape’s identity can be said to have the same significance that our surroundings have for who we are. It develops over time through people’s relationship to the landscape surrounding them that becomes a place to which memories are attached.

The fire has thereby not only caused material and economical damage but also created existential losses.

In the study researchers want to investigate what remains of the identity - in its relation to the landscape after the fire - and how this can be used as a base for decision-making for the future of the affected area.

The research group is interdisciplinary and consists of an environmental communicator, a psychologist and a landscape architect. The interdisciplinary structure will contribute towards developing a greater understanding for this subject.

The three year study is aimed at attaining a greater knowledge of the identity that is tied to the landscape of the forest fire both before and after the event.

“After the Second World war many cities in Europe were rebuilt to look exactly like they were before their destruction, so that people could regain their identity and their history”, says Igor Knez.