Connor Curran is going to be Gävle University’s Global Swede 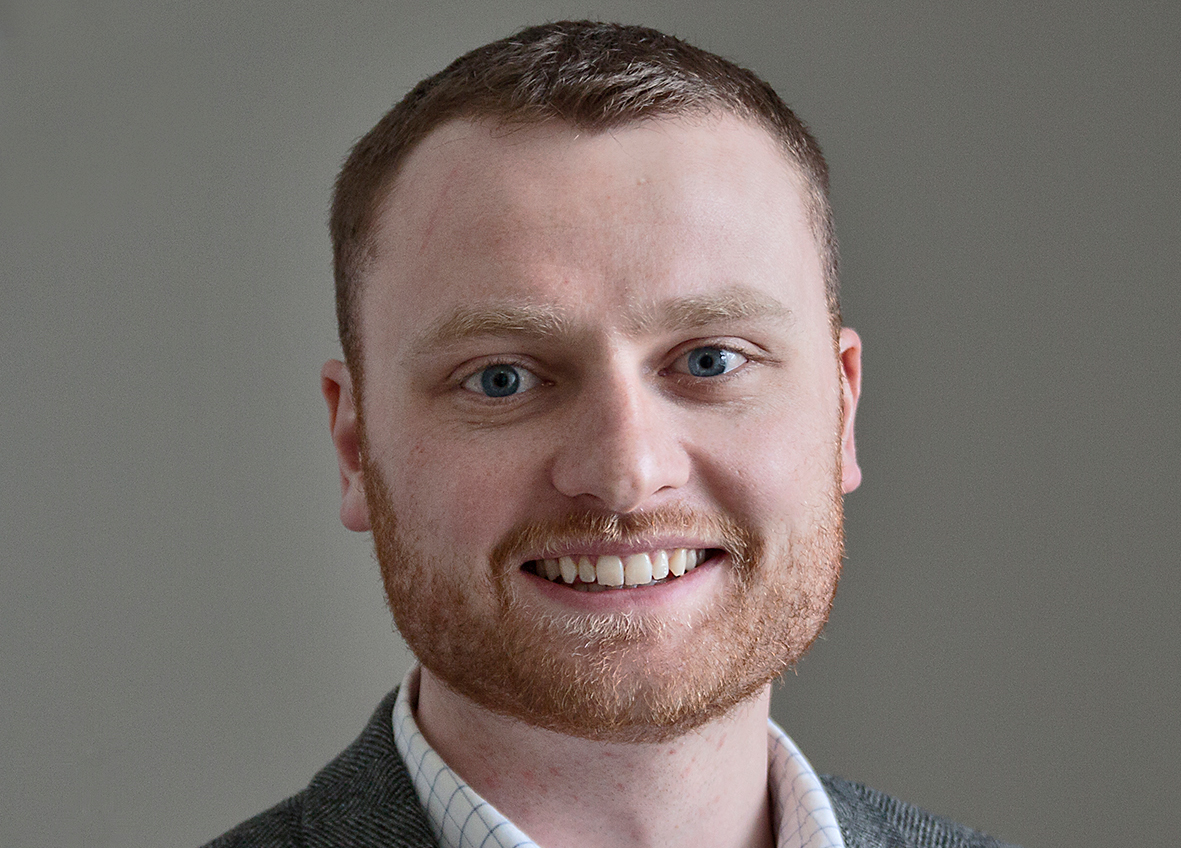 Connor Curran, a student reading the International Master’s Programme in Business Administration at Gävle University, has been nominated to be Global Swede at Gävle University. At a ceremony on the 12th of May he will be awarded a diploma and be given a gift by Mikael Damberg, Swedish Minister for Enterprise and Innovation.

Connor Curran comes from Canada and aims to take a qualification in the International Master’s Programme in Business Administration. He has distinguished himself as an ambitious student with good results, and he is considered both positive and good-humoured by teachers and fellow students.

Like the true entrepreneur he is, Conner is already well integrated into Swedish society. There is no doubt that he will be an excellent ambassador for both Gävle University and Sweden.

The criteria for becoming a Global Swede are that the international student distinguishes himself/herself within the field of innovation and entrepreneurship during the duration of study and that he/she is near the end of the course.

As Global Swede Connor Curran will be a representative for Sweden in his home country and function as an ambassador for Sweden and higher education.

Local ceremony on Inspiration Day the 21st of April

Connor Curran will also be acknowledged at a local ceremony on Inspiration Day, the 21st of April at Gävle University.  The Vice-Chancellor will present Connor with a gift and he will have the opportunity to describe some of his experiences of Sweden. 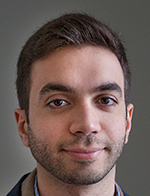 This year there was great competition about who would become Global Swede, so one moreinternationalstudent, Amer Jazayrli from Syria, will receive an honorary mention.