Setareh and the secret of confluent jets 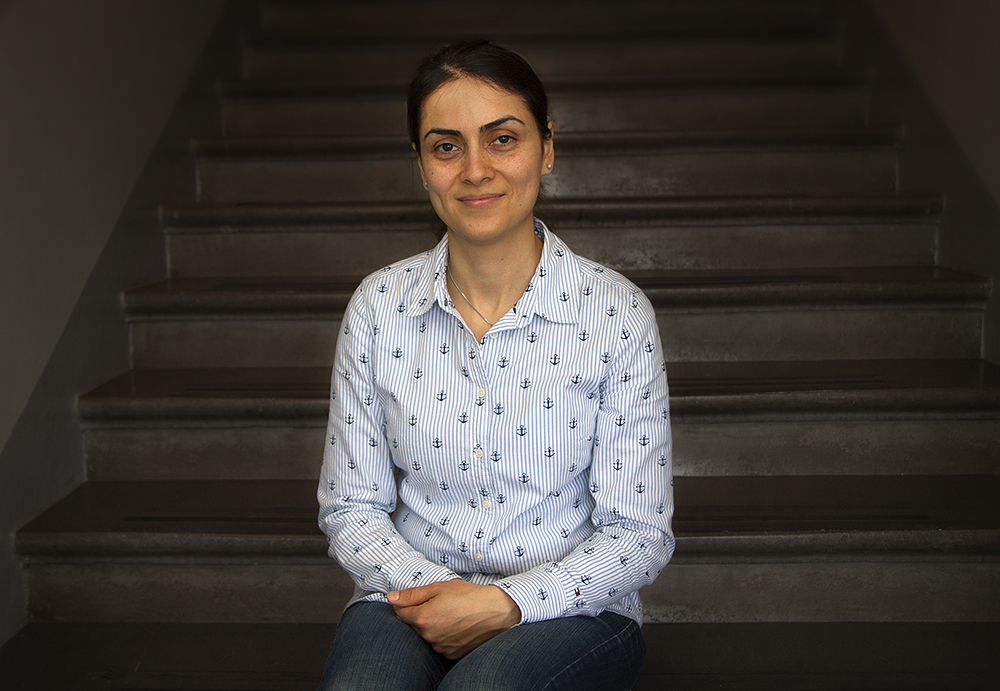 Setareh Janbakhsh shows in her research at Gävle University how, with the help of confluent jets one can create ventilation that makes people feel better.

How do we feel in our ventilated rooms?

Setareh has investigated how air and temperature within a room is affected by different types of ventilation systems. The experiments have been performed partly in the unique wind tunnel at Gävle University.

In conventional systems the jets of air are dispersed from the ceiling and the floor – a mixed solution. This means that the jets of air create different layers so that it feels, for example, like a draught.

“Draught is an undesirable effect. I have also examined how effectively the air is replaced, how fresh it is,” says Setareh.

“The aim was to understand how people feel and react to different types of ventilation.”

She has utilized both numerical and experimental methods to investigate both the air status and draughts.

The best results were found in a ventilation solution using confluent jets.

This coordination was obtained when holes were placed at a certain distance from each other and high pressured air was allowed pass through them. The jets of air are initially separate from each other, then they converge and finally flow together to make one single stronger and more powerful jet current.

“We found that concurrent jets are more effective than other systems of ventilation both as regards thermal comfort and replacement of air.”

The problem of large areas

Until now it has been a problem if one has a big room, a large area. The air in the room has a low velocity and after a short period of time the air in the room moves slowly or becomes inert and doesn’t contribute to the ventilation.

But if one can get the separate jets of air to converge to one then the velocity is retained and it lasts much longer. Measurements taken in large industrial premises showed that this works and matches the standards for indoor climate and comfort.

“We have modified an existing system and can with certainty say that it is better. What is needed now is full-scale testing,” says Setareh Janbakhsh.

Both heating and cooling

Today one often has two systems, one for heating and another for cooling which often counteract each other.

These new ventilation systems, however, function for both heating and cooling air.

Setareh is an energy engineer and comes from Teheran in Iran. She came to Gävle University to study for her Master’s degree, became engaged on a special project and got the opportunity to do her PhD.

Setareh Janbakhsh defended her thesis "A Ventilation Strategy Based on Confluent

Jets: An Experimental and Numerical Study" at Linköpings University on the 29th of May.