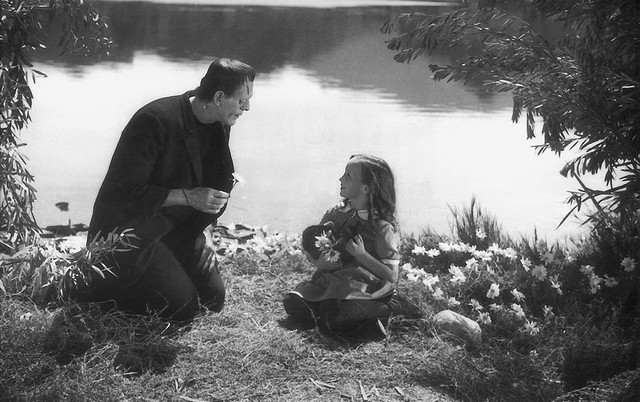 How, in the future digital world of caring can we get artificial intelligence to feel empathy? Caring monsters can give us the answer, says Martin Salzmann-Erikson researcher at Gävle University.

In 25 years machines will surpass us

The artificial intelligence (AI) of today is at the level of a five-year old, but technological development is accelerating at such a speed that transistors double their capacity every year and a half.

Researchers predict that the first computer to match human intelligence is only a couple of decades away.

”Robots with the intellectual capacity of an adult human being are not so far away,” says Martin Salzmann-Eriksson.

Machines decide over life and death

One may assume that there will be medical equipment connected to AI that perhaps decides, in situations when people are close to death, whether they should live or die.

Should there be an artificial intelligence in charge at that point, then the risk is that mathematical algorithms and financial incitement associated with the hospital finances regulate procedure, rather than human values about life and empathy and caring.

”Our project is aimed to give clues as to what the relationship is between empathy and AI, and contribute our understanding so that it will be useful for the future.

Artificial intelligence is a human creation, exactly like monsters. By studying caring monsters the researchers hope to learn about which situations generate empathic capacities for, for example love, protection and surveillance.

Perhaps the most well known example is the Terminator films, where machines are meant to exterminate mankind.

- It is important to increase the understanding of what care means and to challenge the traditional ways of looking at care and caring.

- Important also to turn the tables and study other situations where one can see caring activities. Studying monsters that are in a caring situation gives us an opportunity to look at care beyond traditional care situations where it is often taken for granted.

Researchers want to issue a challenge

Traditionally, care and care activities have been studied in the institutions and environments where it takes place: hospitals, old people’s homes, homecare etc.

- We want to look at situations where the monsters in popular culture depart from the monster stereotype; analyse who and why, when and how monster characters actually become nurturing and caring.

- Cataloguing such incidents and examining in which situations they arise, and which different types of monsters utilize this behaviour, is part of the project. 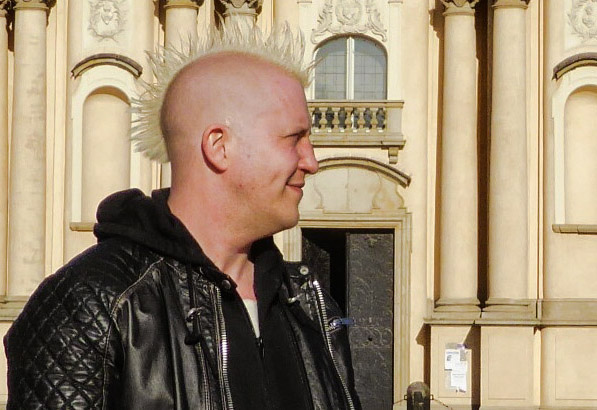 Help save the planet, report a caring monster

The project that Martin Salzmann Eriksson is engaged in with Henrik Eriksson, is called Caring Monsters.

Observations of monsters in popular culture all over the globe are collected on the website "Caring Monsters" under the motto "Help save the planet, report a caring monster."

The researchers are hoping that a sufficient number of reports will be sent in via the international website over the next year or so.

-This is a project within the frame for fundamental research so we do not really know where it will lead. It is similar to all basic research that is usually much more established within science.