We need our memory to be able to adapt 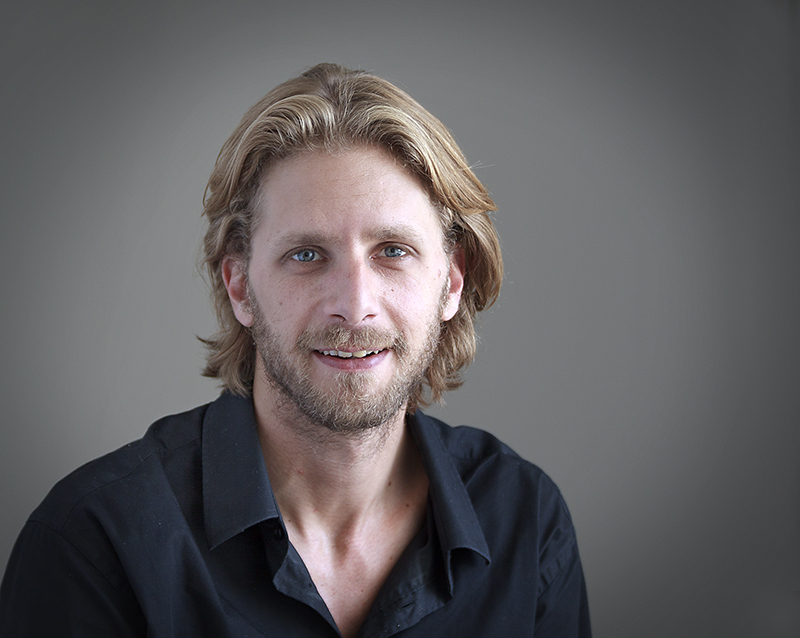 “The memory is instrumental in helping us adapt to our daily environment rather than just a box where one has placed one’s old memories in order to be able to relive the past,” says Anatole Nöstl researcher at Gävle University.

Generally speaking his research is about how we use our memory to adapt ourselves to our present surroundings, but also to create expectations for future experiences.

“If you ask people what roll memory plays for them, most likely the answer you will get is that they want to remember when their children were small or when they were on a particular holiday,” says Anatole Nöstl.

“But if you lose your memory you lose so much more, you lose the ability to adapt”

This has been investigated by using an environment with sound where one can adapt by getting accustomed to a certain sound so much so that it no longer attracts one’s attention.

“People’s ability to adapt is very good; what surprised me was that if we changed from sound stimuli to visual stimuli then the adaption process continued.”

Nöstl has also looked at the meaning of expectations when adapting; which expectations are created  and what happens when they are not fulfilled.

“We learn this without realising that we are learning. Often one has expectations based on having a memory of something. If you end up in a similar situation again we find that you use that memory to be able to handle the situation.”

The memory is a tool

The important thing is that we can show that the memory is a helpful tool enabling us to adapt to our daily surroundings rather than a box where one can place old memories to be sought out and used to  relive old times.

If you say that the memory does not work it means so much more than forgetting what one had for dinner last night.

The thesis has a the perspective of basic research in order to build up a platform on which applied research can build further.

“ We lay the groundwork that can be used for applied research even in other fields.”

Memory research is not only linked with psychology, it concerns medicine and all memory related illnesses.

“Within medicine there is a lot of research related to illnesses such as dementia and Alzheimer’s. There is even a connection between memory and attentiveness, a large field in research at present considering the number of ADHD diagnoses has increased enormously.

Anatole Nöstl defended his thesis "How memory of the past, a predictable present and expectations of the future underpin adaptation to the sound environment" in Krusenstjernasalen, Gävle University on the 30th  September.