Nawal El Saadawi – Violence in the name of honour 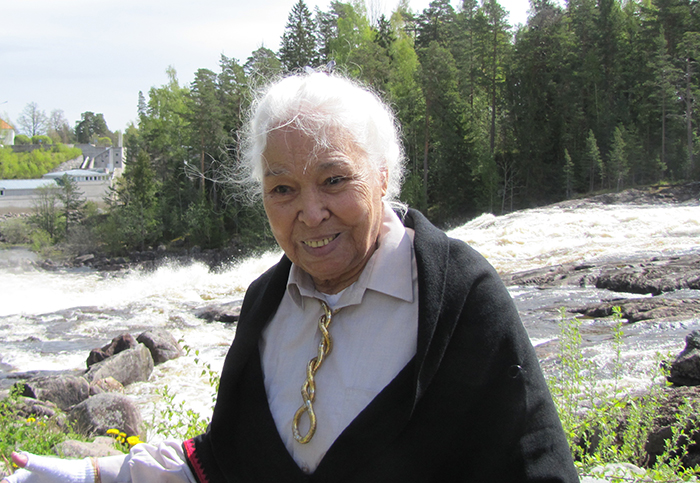 Nawal El Saadawi (born in 1931) is one of the most respected Arab writers. She is a qualified physician, has been responsible for public health issues in Egypt and lives in Cairo.

El Sadaawi has fought for women’s rights both internationally and in her home country, something that has, at times, forced her into exile.

She has written about forty books and her literature has spread over most of the world. She has received many awards, amongst others the Stig Dagerman Prize in 2012. She has even been nominated for the Nobel Prize in Literature.

The power of the word

She uses the power of the word as a means for change. Her books give strong portraits of women that live in difficult circumstances. The women are described with dignity. They are courageous, hopeful and prepared to suffer and fight for everything that they believe in.

She prefers to write fiction, because she thinks that by doing so it can produce an effect in both our reason and our emotions enabling us to see the underlying truth.

Lecture – "Violence in the name of honour"

Everybody is welcome to this public lecture that is to be one of the 'Dagerman seminars'.

Honorary Doctor at the University

On the 15th of May 2012 Nawal El Saadawi inaugurated the Dagerman Seminar at the University of Gävle and on the 19th of May she accepted the Stig Dagerman Prize in Älvkarleby with the following justification:

Nawal El Saadawi is awarded the Stig Dagerman Prize for 2012 because in her works she makes visible the meaning of freedom, its responsibility and goals and thereby gives us all an insight into the true importance and value of freedom.