Everybody has a story 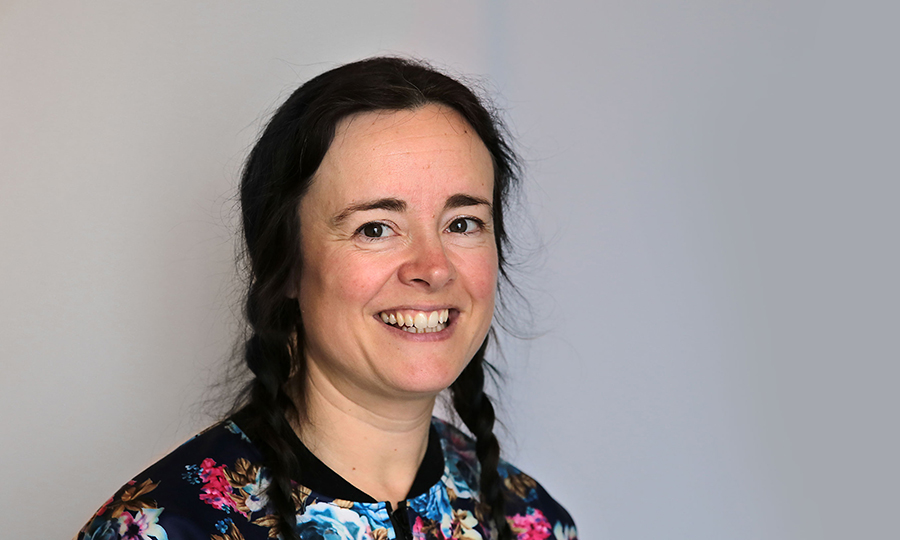 ”Community art unites people who have something in common. Discussions are held and a sort of web is spun together that in the end develops into a stage performance.” says Elsa Szatek, drama teacher at the University of Gävle.

These are stories and experiences from groups that are maybe not always visible in mainstream media, and it is a way to highlight their stories with the help of artistic methods.

Elsa explains that this takes place in discussion with this group. What is your story and how can we make it into a dramatic story on stage.

Community art can also be used to create e.g. film, music, painting and other visual arts

Negotiation is one of the key concepts, meaning that one can not just take over as the artist/drama teacher and create a play for example.

Those whose story it is are included and have an impact on the final artistic result - they maybe even stand on the stage themselves and tell their own story.

”When we later dramatise the story other experiences and feelings can pop up, a new story that one had no control over may emerge. It is exciting…!

The story may be about how it is to grow up with parents who are addicts, to be a survivor, or how it is to run into debt and afterwards live in debt.

If the story is about a young survivor then maybe one only puts on the show for others who have had those experiences.

But it can also be appropriate for councillors in schools who work with this group, or for parents who are addicts, or decision-makers, in order to get better support.

”One can focus on a theme as well,” says Elsa. ”Now Foajé X has created a drama that is called Gävle 3.0, which originated from the theme that so many people have arrived in a Gävle that has changed.”

The newcomers are beginning to wonder, is this place in Sweden my home and when am I at home?

But it also changes the place for those who have lived here a long time. Now, when so many newcomers are arriving, is this still my home?

”This becomes very important today when we have many different groups in society that cannot make their voices heard, but who have a story and also want to create a story,” says Elsa.

Elsa started doing this for real when she was sixteen, seventeen years old and came into contact with a form of theatre where one had a very active dialogue with the audience; and after that, when she lived abroad, with Community art.

”Community art is very similar to drama pedagogy, so I became inspired and trained to be a drama teacher.”

For further information, please contact::
Elsa Szatek, lecturer in drama - based pedagogy at the University of Gävle
Tel: 026-64 88 65
Email: elsa.szatek@hig.se