Gävle Student City of the Year 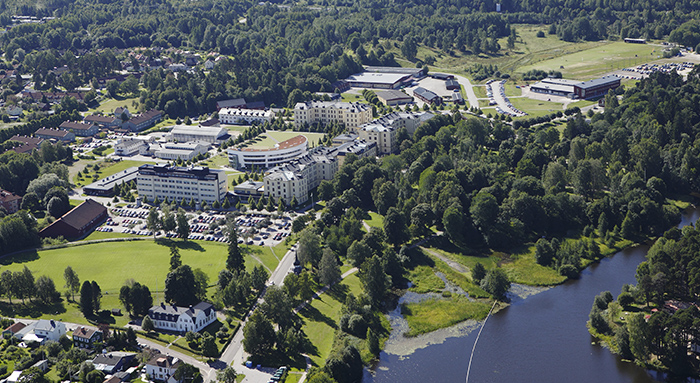 Gävle has been awarded the prize Student City of the Year 2017/2018 by the Swedish National Union of Students, SFS. The winner was announced during a press conference today.

“Gävle makes clear that they prioritise students, and that they intend to continue to do that. This brings hope and trust to the students of Gävle, for their situation in the present and in the future,” says Caroline Sundberg, chair of Swedish National Union of Students.

These are some of the reasons why Gävle has been awarded the prize Student City of the Year.

“For Gävle to be Student City of the Year is very rewarding and it gives credit to all of us who are involved in the students’ study period here in Gävle. The award is a receipt for the fact that the University, the city of Gävle and Gefle Student Union have all put the students in the centre,” says Vice-Chancellor Maj-Britt Johansson.

“We are very pleased with this award and feel honoured! This is proof of the fact that we carry out an amazing job when it comes to student influence and collaboration here in Gävle. Now, we will keep working and develop and hopefully reach new heights,” says Linda Hernandez, chair of Gefle Student Union.

The award “Student City of the Year” was established by the Swedish National Union of Students in 1999. The prize goes to a city that works for the welfare of all students and that has a well-functioning system for student influence and an exemplary collaboration between the higher education institution, the student union and the local council.