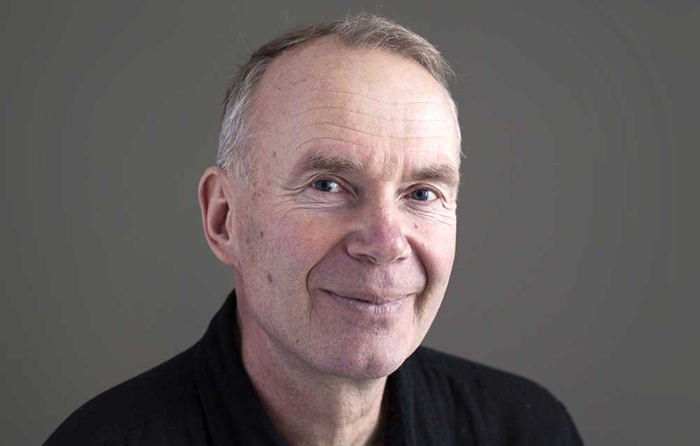 “Today, money and human dignity are often associated with each other,” says Jari Ristiniemi, theology professor at the University of Gävle

“We usually say that dignity cannot be measured in money, but today we look at people in economic terms, by how much there are worth,” says Jari Ristiniemi.

“This mainly affects elderly, unemployed and sick people and these groups somehow also lose their dignity as humans by losing their economic dignity.”

He means that in such a system, people escape in to their private sphere and the vacation home project, house project or the garden becomes what’s important, rather than that the collective should somehow be important.

“And mechanisms such as xenophobia become a defense mechanism against a hostile world, since one has no other means.”

The more the machines take over, the fewer laborers are needed. Then, it is no longer possible to remain in an old economic system that builds on working and salaries.“We need a new ideal, but a realistic alternative that can be realized in the current world. An alternative where the economy is about how we divide our resources.”

The focus of working will then not be the salary/money, but rather the realization of oneself. To make an effort, to be a citizen and only a lot further down that list will be the salary.

Jari believes that people needs to have the opportunity to realize their potential and possibilities. This is where the thought of a citizen’s salary comes in, where you are born with a certain dignity that is independent.“I believe that people’s innovative abilities would grow in this environment and that we would see more different types of companies if people dared to invest.”

He is convinced that we wouldn’t need to have it that way. That we’d be able to build the elderly care in a different more dignified way, and that it would then be more fulfilling to work there.

We would be able to look at work in the way that everything required to be done at a workplace should be a shared burden. Cleaning up would then be a part of the work that is shared.

“Today there’s elderly care for Estonians which is tailored to their conditions and we could learn from other cultures where the elders are respected and receive a dignified ending.”

Jari blames the capitalistic economy for that more and more people feel left out from the common table and that the earth and even the human is threatened.

He says that he believes the revolution is already on-going, that there are different kinds of activism which goals are to try and change the view of the economy from underneath. He believes that this is the only way we can change the way we think and our mentality.

“Do all humans have a world, do we have a society? Do we know what we are talking about? There are different opinions of what a society is and that is what I am going to problematize,” says Jari Ristiniemi.