Sweden no longer a model country in preventing bullying 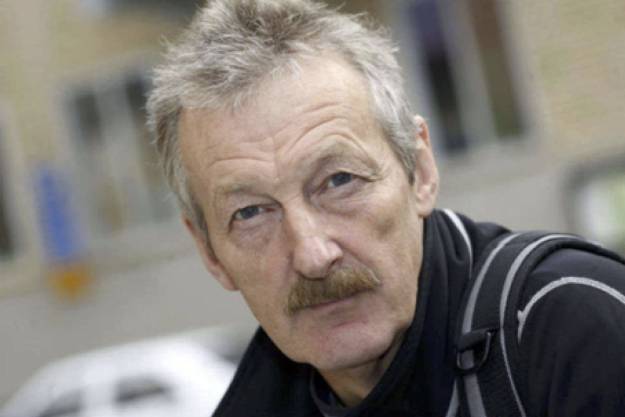 “To go from excellent to average in just ten years should be seen as a great disappointment. Something has gone wrong,” says Peter Gill, professor emeritus in education at the University of Gävle.

Sweden used to be top of the class

During several decades, the prevalence of bullying in Sweden was often among the lowest among surveyed countries. Swedish authorities, decision-makers and school leaders have been pioneers in working to prevent bullying. Sweden used to be top of the class, but that is longer true.

Something has gone wrong

The new Pisa survey also brings up the presence of bullying in schools. 15-year-old students from 35 OECD-countries have described to what degree they have been victims of bullying. They were asked if they have been deliberately left out from the group, made fun of, threatened, hit or pushed by other pupils, and if they had experienced that other pupils spread nasty rumours about them.

In this bullying index, Swedish pupils end up on the 12th, the 22nd and 19th and 14th place, just above the OECD average.

“Sweden is no longer a model country. Something has gone wrong. To go from excellent to average in just ten years should be seen as a great disappointment,” says Peter Gill.

Have other countries caught up with us?

One explanation for the fact that Sweden is no longer top of the class could be that other countries have caught up with us. That would mean that bullying hasn’t increased in Sweden.

“If it is the case that other countries have caught up with Sweden, we must make new efforts. Swedish teachers, principals and anti-bullying teams need to continue to prioritise a safe school environment for all Swedish children.”

A light from Gävle

Together with researchers from the University of Gävle, Gävle Municipality carries out a research-led anti-bullying initiative, which has shown some promising results. Actions are adjusted to suit each school’s specific preconditions.

“Zero tolerance is possible, but to achieve this, those in charge should use the term ‘bullying’ (‘mobbning’ in Swedish), instead of a patchwork of terms like violation of one’s sense of dignity, abusive acts, psychological or moral harassment and so on,” says Peter Gill.