Brexit may be the start of “Euro-English” 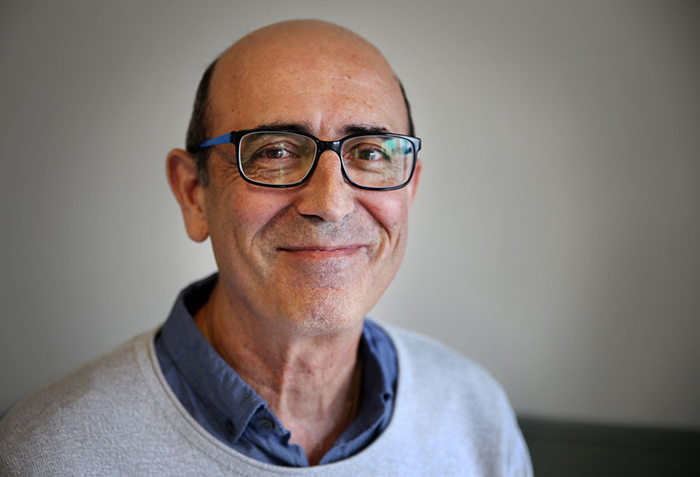 An opinion article about the future of English in Europe by Marko Modiano, researcher in English at the University of Gävle, has stirred up a lot of emotion.

“I don’t think that the positon of English and its status will be any different from today. French will not gain a lot of territory; my main argument is that ‘Euro-English’ will increase.”

“The main point in my article,” Marko Modiano explains, “is that when the British leave the EU, 98 percent of its inhabitants will not have English as their first language. And since you won’t have native speakers of English in your near surroundings, the language will develop towards a new version, ‘Euro-English.’ Europeans who speak English are already showing signs of developing their own words and phrases and their own way of speaking.”

Not better or inferior, but different

Marko points out that when the British have disappeared, no one will be there to defend British English against the competition, not only from American English, but also from other languages. He says that certain linguists call ‘Euro-English’ for sloppy English, but that he himself would never use such terms.

“It becomes different, not better, nor inferior. My starting point is to have respect for how English develops when people speak the language, not as their first language but as their second one.”

The researchers don’t understand the problem

This field is very large, as is it closely related to applied linguistics. It concerns people in teacher education and language teaching generally. Ten thousand people work within these fields.

Marko says that most researchers don’t have the background with the daily work in teacher education, and for this reason they don’t understand the problem and it stirs up a debate.

It affects my teaching

Modiano asks himself what kind of English they should teach their teacher education students and says that this affects his teaching.

“The University of Gävle is at the forefront in Sweden in research on how to teach English in its diverse forms. Increasingly, higher education institutions now turn to this perspective, in part, I think, as the result of what we are doing here in Gävle.”

Marko reminds us about all the people from outside the country who come to us and who also need English to be able to study at the university level.

“And they have English with them, influenced by how they speak English in their part of the world. And that’s beautiful, and that’s a positive thing; it should enrich our experience and extend our ability to understand.”

“We would argue that this way of approaching language encourages respect for diversity and acceptance for each other despite our differences so as to make us able to live in some sort of harmony,” Marko Modiano says.