Bin Jiang has created an algorithm for the beauty of cities 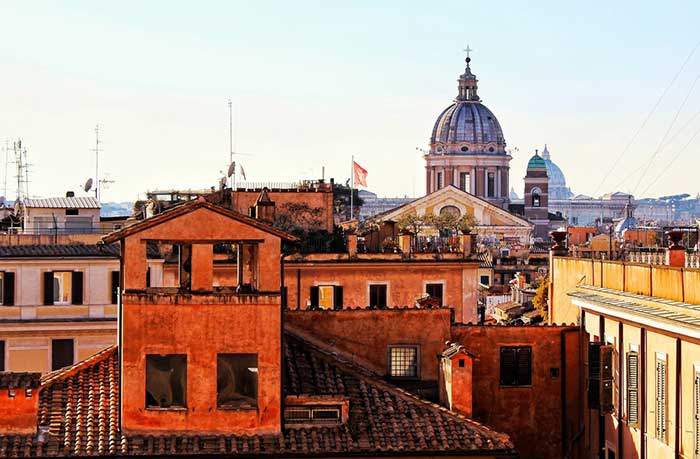 “I have developed a mathematical model which does not only tell us why a design is beautiful, but also tells us how beautiful it is. I call it a ‘Beautimeter’” says Bin Jiang, professor in land management at the University of Gävle. 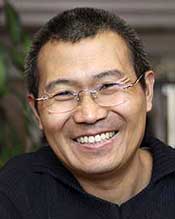 Professor Bin Jiang’s research concerns sustainability in cities, and he claims that two laws determine geographical shapes in urban structures, the scaling law and Tobler’s law: “Everything is related to everything else, but near things are more related than distant things.”

Bin Jiang is highly influenced by Christopher Alexander, Austrian architect and professor at the University of California in Berkeley. Alexander developed a method for giving all people themselves the opportunity to design good architecture.

In the Alexander project, the researchers will develop algorithms for automatic design, creating a living structure with a high degree of beauty and life.

“Such structures differ fundamentally from so called industrial or modern designs like skyscrapers and glass buildings.”

The Beautimeter opens up a new horizon for sustainable urban design. By taking a few topological structures of traditional city plans (Amsterdam, Venice or Rome), the algorithms are able to automatically create counterparts to these city plans with a high degree of beauty.

“Not only in terms of how they look, but also how they work. The tool will be able to predict if a certain city plan would make the city more or less sustainable,” Bin Jiang says.

Smarter cities with a higher degree of life

Bin Jian says that such planning would make our cities, or our buildings, smarter, more sustainable and with a higher degree of life. By using this computer design tool, professional urban designers, as well as students, could directly benefit from this research.

For example, the researchers, together with some of Alexander’s collaborators have now established a new Master programme in architecture in Italy, called Building Beauty.