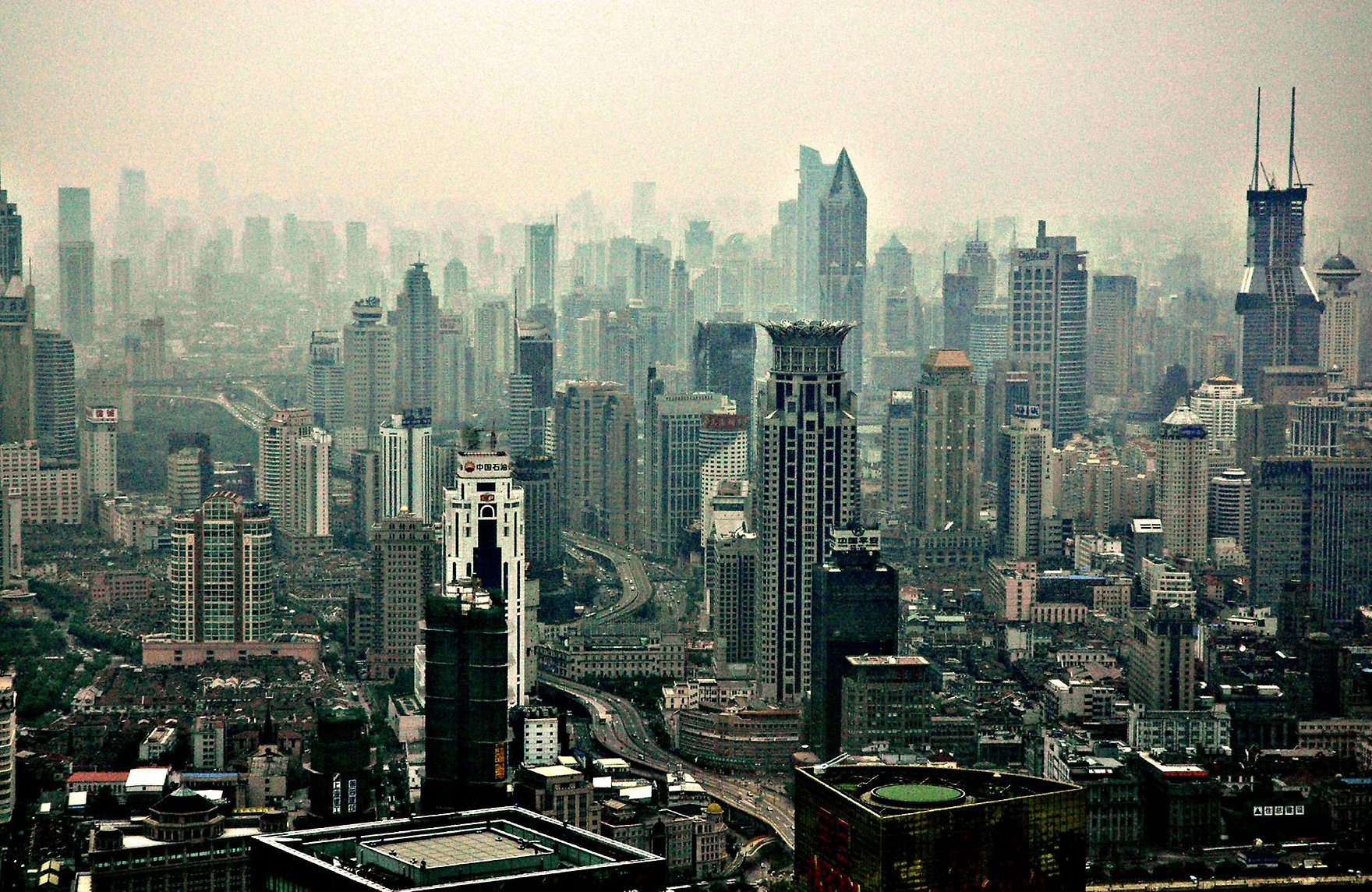 “Pollution and climate change are global problems which are sometimes dismissed as myths or exaggerated threats. In this context, new and old media play a decisive role,” says conference arranger Eva Ekstrand, senior lecturer in media and communication studies at the University of Gävle.

The population of our planet is growing fast, and big cities are growing even larger. The World Bank estimates that 70 percent of the world’s population, over six billion people, will live in cities by 2050.

In Asia and in Africa, massive megacities are growing at express speed. In China, the big cities are expected to explode when it comes to population numbers and a billion of people will live in Chinese cities in the near future.

“Urbanisation, particularly in Asia and Africa, is taking place on agricultural land that is almost twice as fertile as the world average,” says Stephan Barthel, researcher at the University of Gävle and Stockholm Resilience Centre.

The consequences of such rapid urbanisation, including ill-health and fast-growing slums, are issues that occupy researchers all over the world.

While the megacities are spreading, those living outside urban areas are threatened by increasing global inequality.

Climate changes transform living conditions for those who are already vulnerable. On islands in the Pacific Ocean, people are literally drowning because of storms and flooding, while the West is preoccupied with carbon dioxide trading.

One of the speakers at the conference, Don Kulick, who has studied a village on Papua New Guinea, will highlight different ways of looking at the air we breathe.

The major issue of our time

During two days, 4 and 5 December, an environmental conference will be hosted by the University of Gävle: “Consuming the Environment—urbanisation and vulnerability.”

“Climate change will force us to change our way of life, if we are to believe environmental research,” Eva Åsén Ektrand says. “Since this is an issue which concerns us all, it cannot be isolated to experts in the field of environment and climate research, or to the politicians; it concerns us all.”

Most people in our culture are informed by media when it comes to news about the climate and the environment.

“When the catastrophes are lining up, like during this autumn, when one storm followed another in the Caribbean, it is easy to dismiss the warning signals. We see them as too distant to concern us. Relatively slow change of living conditions for parts of humanity cannot be captured in short, fast news.”

Welcome to a multidisciplinary conference on the environment, where you may listen to exciting presenters and participate in discussions with researchers from all over the world.

“It will be two exciting days with encounters between people from all different fields of knowledge.”