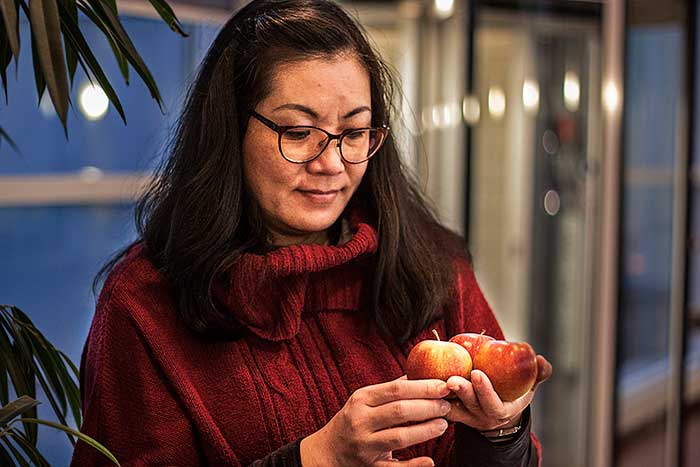 “Harvesting dates are much more important than we used to think and growers need expert advice to help establish when the exact time has come,” says Tuyet Bui, internationally renowned researcher at the University of Gävle.

By continuously gathering data from orchards in several different regions in Sweden and abroad and comparing these to fruit quality, Tuyet Bui has established that harvesting dates are extremely important for the quality of the apples.

“Harvesting dates greatly affected the quality of the apples and also their susceptibility to grey mould,” Tuyet says.

According to Tuyet, her research demonstrates that optimal measurement results from these tests are much more important for quality and storage abilities in apples than we previously thought. 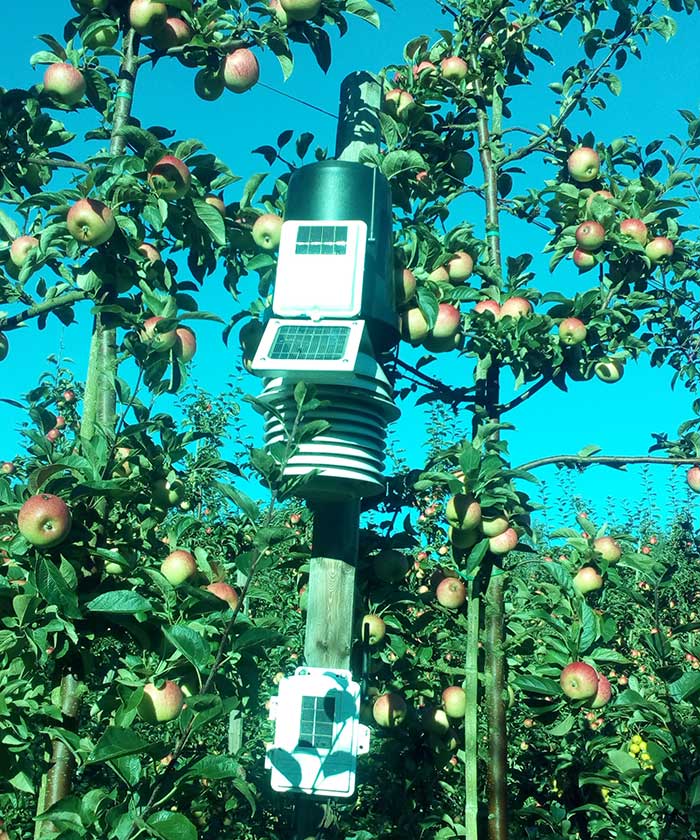 Orchard in Skåne with weather station

Weather data from different orchards have made it possible for Tuyet to establish a clear connection between weather conditions previous to harvest and final fruit quality.

Growers know, and have known for a long time, that rain just before harvesting is not good. Because it is close in time, it was easy to make this connection. Frequent rains also make it harder to spray against storage diseases and for calcium treatments, which improve storage qualities.

“If so, it is an advantage if growers have prepared ways for water drainage. We can also stress the fruit with strong sunlight or high temperatures by pruning unnecessary branches to give the fruit more sun, as we know that this may increase quality and make the fruit less susceptible to grey mould.”

Tuyet points out that sun and rain and the balance in soil moisture are the most important weather factors affecting apple quality.

“With our help, we can see new connections between weather conditions and fruit quality and for example irrigate when our prognoses say that it would benefit the apples. This is true especially for the important period 7 - 42 days prior to harvesting. Rainfall 21-42 days prior to harvesting and a temperature above 8 degrees Celsius 7 – 28 days may increase fruit quality and prevent disease.” 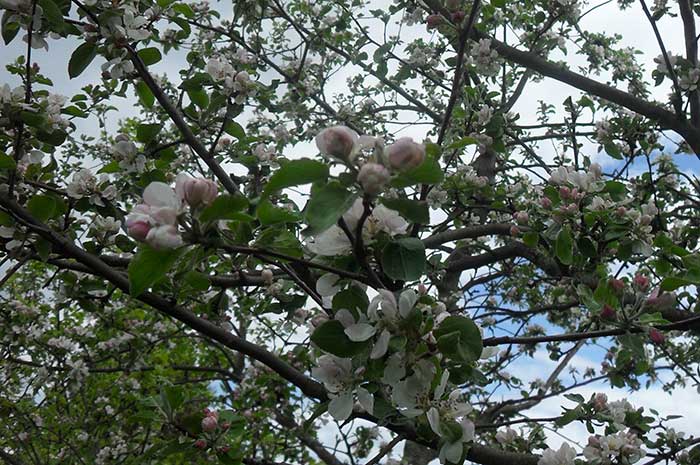 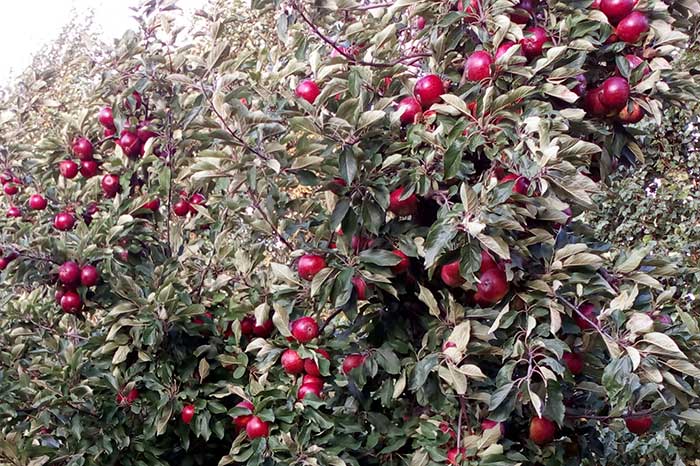 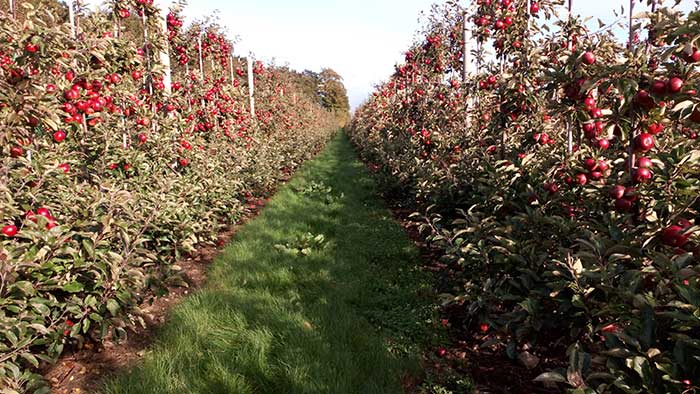 The importance of site

The site of the orchard affects the quality of the apples, Tuyet says, and fruit from different orchards vary in resistance to disease. 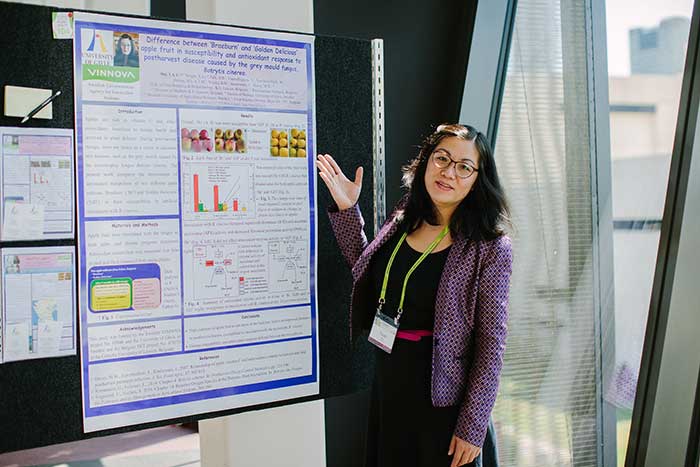 From the website of the conference in Queensland, Australia.

Tuyet Bui has received funding from the EU programme Marie Skłodowska-Curie and her research has been noted internationally on two occasions only in 2017.

On both occasions, her poster was selected as one of the 15 best out of more than 300.

“There were many universities with expertise in the field and researchers within plant pathology present, and it was very rewarding for me to be able to present the University of Gävle and our Vinnova project at these major international conferences. Several researchers from Australia and New Zeeland have expressed their interests in collaborating with us,” Tuyet Bui concludes.

The research project was partly financed by Vinnova, Sweden's innovation agency, and the University of Gävle, and is conducted in collaboration with local growers, Äppelriket and the Belgian fruit experimental station PC Fruit in Sint-Truiden, all of which contributed with fruit.

Tuyet would like to take the opportunity to express her sincere thanks to Vinnova and the University of Gävle, as their financial support have made it possible for her to carry out this successful research project in Sweden.

“That I have been able to contribute with knowledge to the Swedish growers in Äppelriket feels especially important to me. Many thanks also to staff and colleagues at the University of Gävle who have supported and helped me,” Tuyet Bui says.