Thomas Nylund, Honorary Doctor of Technology in Science at the University of Gävle 2018 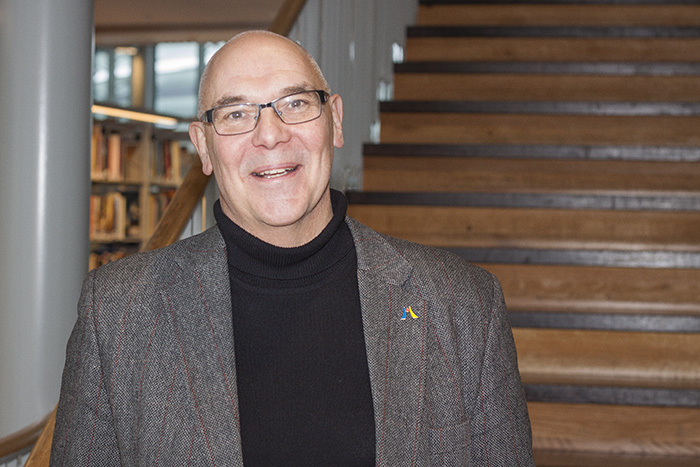 Thomas Nylund is CEO for Gästrike återvinnare as well as for the subsidiary G Å Utveckling AB. In 1986, he was awarded his degree of Master of Science in Engineering in land surveying from KTH, the Royal Institute of Technology, and since then he has held a number of leading positions and assignments within the public sector.

Nylund’s efforts have been vital in the long and deep collaboration between Gästrike återvinnare and the University of Gävle. Gästrike återvinnare has been praised and gained renown for its work to prevent waste, promote re-use and optimise recycling. They are a very important partner for the University in its mission to become leading within education and research for a sustainable living environment.

Thus, for a long period of time, Nylund has been very much involved in, and a strong driving force, in the development of the University. Since 2016, he is a member and deputy chair of the University Board.

The University of Gävle will confer this honorary doctorate at the Academic ceremony 20 April.