Background speech at work much more disruptive than we previously thought

“We have found that background speech at work is even more disruptive than we previously thought; we need quiet work environments to be able to write,” says Marijke Keus van de Poll, researcher in applied psychology at the University of Gävle. 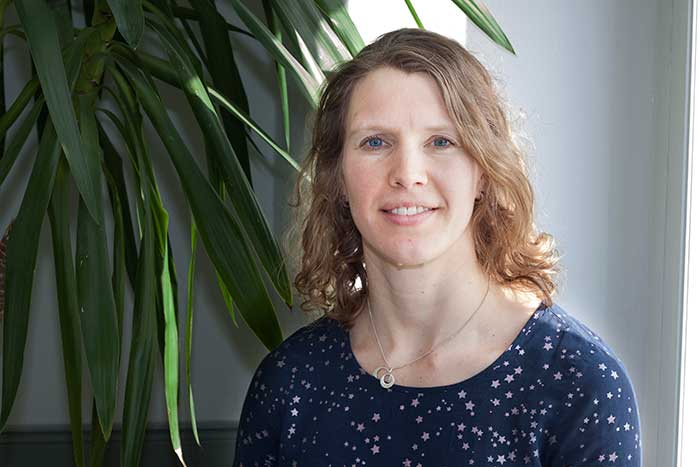 But now the researchers have demonstrated that a crucial factor is how much we understand of the background speech which surrounds us.

“If you don’t understand anything, if many people are talking at the same time so that it becomes a kind of babble, then the noise isn’t as disruptive as when we understand what is being said, like when one or two individuals are talking,” Marijke Keus van de Poll says.

If you can distinguish words

Marijke explains that as soon as you can distinguish words or sentences, it becomes disruptive. Understanding a few words here and there is enough to make you lose concentration, and even if you try to ignore it, your attention is diverted from your task at hand.

“It is impossible to detach yourself from background speech; the sounds enter your brain even if you try to ignore them.”

The researchers explain it as a matter of two mechanism: one is a matter of your attention being diverted and the other is about processes that collide.

If you hear something that is interesting, out of the ordinary, or if you hear your own name, it is easy to be distracted so that your attention is diverted.

“Your brain will analyse the sound, regardless of what is being said, provided that it regarded as language and you can understand it. Since it is language you are involved in when writing, the two processes will collide.”

Marijke has also looked at what happens if you attempt to mask background speech by adding on sounds of various noises. It has proven to be effective; when you no longer understand much of what is being said around you, your performance is not negatively affected very much.

“However, people do not like working in noisy environments and noise sounds are often disliked.”

Other alternatives to mask background speech, investigated by the researchers in Gävle, are the sound of waves and the sound of many people talking at the same time, babble.

“Both were more appreciated than noise sounds, but the babble was the most effective. If you only heard the sound of babble, you performed as well as in silence.”

Even if babble is effective, we appreciate silence the most.

“I don’t see the use of masking sounds as an optimal solution to noise problems in, for instance, open-office environments, as I believe that in the long-term perspective, people will become exhausted.

Marijke would not like term workplaces like open-office environments as unfit for working in, but she emphasises the need for quiet rooms and quiet zones.

“The conclusion we have drawn tis that background speech is even more disruptive than we previously thought; we need quiet work environments to be able to write,” Marijke Keus van de Poll says.

Supervisor: Patrik Sörqvist, professor in applied psychology at the University of Gävle