Have we got the time for democracy?

In an open seminar series at the University of Gävle, began in the autumn of 2017, participants discussed what is needed to maintain and strengthen democracy.

Many believed that digitalisation would revitalise democracy, but instead it seems to undermine it. The strength and weakness of democracy is that it is slow. At the same time, the issues society faces today, like climate change, call for urgent action.

Governance by an élite? 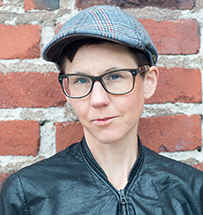 An increasing number of people now seriously start to suggest that we need to replace democracy with some sort of governance by an élite to save the planet. Is this really the case or is it something else that is needed? And in that case what?

These issues were discussed on 11 april 2018 at the University of Gävle.