Nader Ahmadi, professor in sociology and pro vice-chancellor of the University of Gävle, was recently appointed Director General for the new public authority in work environment knowledge by the Swedish Government. 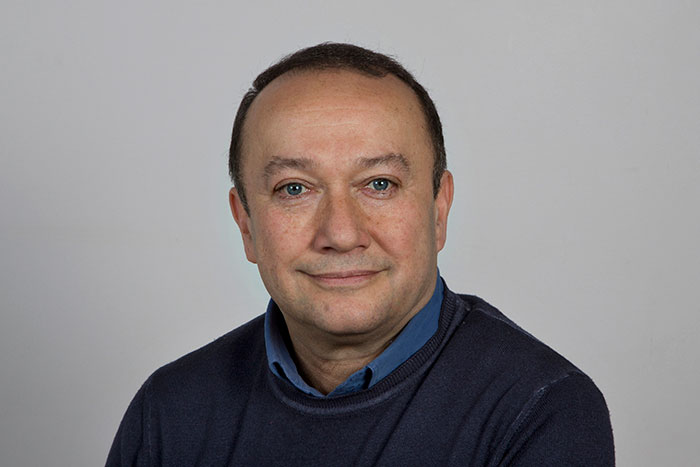 When the new public authority in work environment was located in Gävle, the Swedish Government stated that the proximity to the University of Gävle, with its research into working life, was seen as a great asset.

“The fact the Swedish Government, who highly prioritises work environment management, chooses to locate the new public authority in Gävle and that our pro-vice-chancellor is appointed to the be its first director general makes me very proud,” says Vice-Chancellor Ylva Fältholm.

“My congratulations to Nader Ahmadi on his new appointment. I hope that this will strengthen the collaboration between the first-class research carried out here at the University of Gävle and the new public authority, to the benefit for the work environment in all our workplaces,” Ylva Fältholm adds.

The decision to place the new public authority in Gävle was announced last Thursday in connection with the Government’s meeting.

“I am honoured and pleased with the appointment to lead this new important public authority and I know that there are very high expectations on us,” Nader Ahmadis says. We will be the link between research and an ever-changing working life. Engaging in dialogue will be a key activity for us and the researchers will see their work realised in working life.”