Per Vesterlund’s new book, Schein: en biografi (Albert Bonniers forlag) portrays one of the most legendary Swedish individuals of the 20th century. “But it is also a story of a country in transformation,” says Per Vesterlund, senior lecturer in media and communication studies at the University of Gävle. 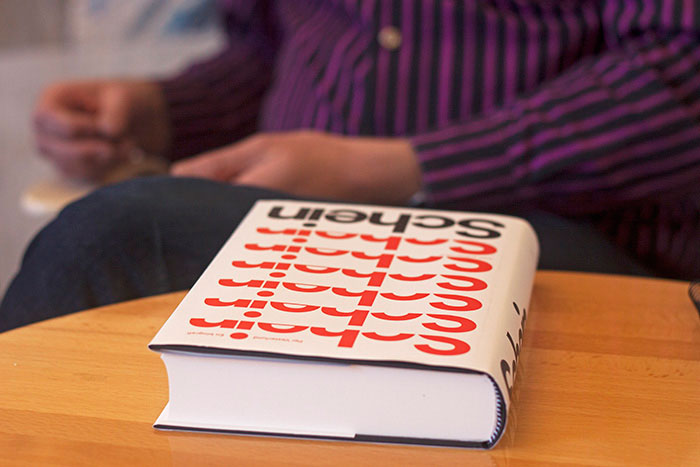 Per Vesterlund depicts Sweden in a state of transformation, with Harry Schein as a kind of prism. Vesterlund’s aim was to create a media-historical, cultural-historical and sociohistorical narrative about the transformation of the public sphere in a welfare state where everything seemed possible.

A man of power

Harry Schein is most well-known for funding the Swedish Film Institute in 1963, but for decades he held a number of key positions within Swedish cultural politics and media, while being a industrious writer and commentator. Schein occupied a position of power in different mass media; he led Swedish film politics, chaired Swedish Radio and was a member of several boards, However, in his writing he also reflected over media itself. For more than twenty years, he was a columnist in Dagens Nyheter’s editorial page, reviewed film in Bonniers litterära magasin and wrote several books on media. In addition, he was the social democratic government’s media expert during several years in the 1970s, employed to investigate new mass media.

An aura of exclusivity

Harry Schein was multitalented, intelligent and socially capable. But he was also an object for media, a mega celebrity, which makes him interesting from other perspectives.

“An important reason was his aura of exclusivity. It is there in all pictures of him and in descriptions of him as this snob, this aesthete.”

“Today this is not so special, but, back in the 1960s, this was a lifestyle out of the ordinary which challenged people.”

“It is not the least the mysteriousness of Harry Schein which is so fascinating,” Per states. “Of course, there is something mysterious about many people, but, in Schein it comes to a head, not least by the fact the he himself was so fascinated by his own identity.”

Schein started to explore his own identity already in his twenties, asking himself who he really was, and he returned to this question throughout his life.

All the time, this duality returns, which Harry Schein holds in check and uses. He is a clandestine man of power, while being out in the open in society.

Harry Schein left no less than 46 big files with press clippings about himself. These comprise part of the enormous personal archive which has formed the basis for Vesterlund’s book. In the archive, there is also correspondence, manuscripts and documents from Harry Schein’s various missions.

“And Harry Schein is not only interesting as a celebrity, commentator and man of power; he is still an exciting writer who is very worthwhile to read. His verbal ability impresses,” Per says. “He comes to Sweden as a 14-15 years old, learns the language through reading Swedish literature, and only five years later, not yet twenty, he publishes his first articles. His style is perfected in his autobiographies and in his columns on Dagens Nyheter’s editorial pages in the 1980s and 1990s. 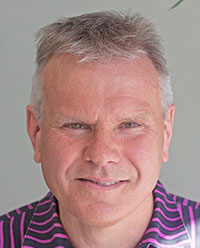 Per Vesterlund has a background in film studies, and his book Schein: en biografi is the fruit of his research project “Citizen Schein,” funded by the Swedish Research Council.

For more information please contact:
Per Vesterlund, senior lecturer in media and communication studies at the University of Gävle.
Phone: 026-64 86 07
Email: per.vesterlund@hig.se