In Sweden, the University of Gävle had the largest increase in the number of admitted students to master programmes in the spring. The increase was 98 percent, and the Master programme in business administration stood out.

Daniella Fjellström, programme director for the Master programme in business administration, tells us that the programme is highly appreciated by students who say that they become more sought-after internationally while being prepared for a research career.

“We have had a successful collaboration with higher education institutions in other countries and this fact, combined with the fact that we have satisfied students, has made us known as a good alternative. This is encouraging for us as we are continuously working to improve the programme. It is especially pleasing that so many international students have chosen our MBA programme, as we aim for a global dimension in our programmes and our research,” Daniella Fjellström says.

Students from the MBA programme about their experiences of studying in Gävle: 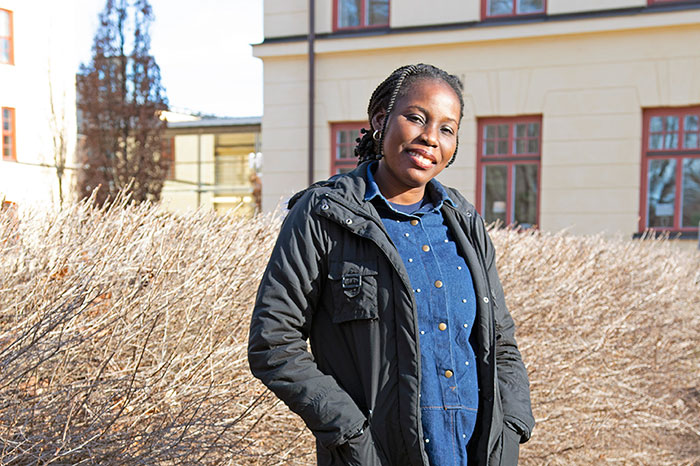 The Swedish way of teaching is very different from that in Nigeria. Here, lecturers encourage us to think independently and critically. I am very impressed, Sandra Ebojoh says.

Sandra Ebojoh has just started the MBA programme. She is from Nigeria and wants to acquire international experiences, and this is the first time she is abroad. She found the MBA programme in Gävle on the internet, applied and was admitted.

“The University of Gävle attracted me because the programme is more research-based here and I am very drawn to research. The Swedish way of teaching is very different from that in Nigeria. Here, lecturers encourage us to think independently and critically. I am very impressed,” Sandra Ebojoh says.

She finds the lecturers and other members of staff very friendly and easy to reach when she has questions. It is a mixed class with students from all over the world, and Sandra is learning new things all the time and she says that that in itself is a wonderful experience.

“I appreciate the school and the idea behind this research-based MBA programme, and I would really like continue studying in Sweden,” Sandra Ebojoh says. 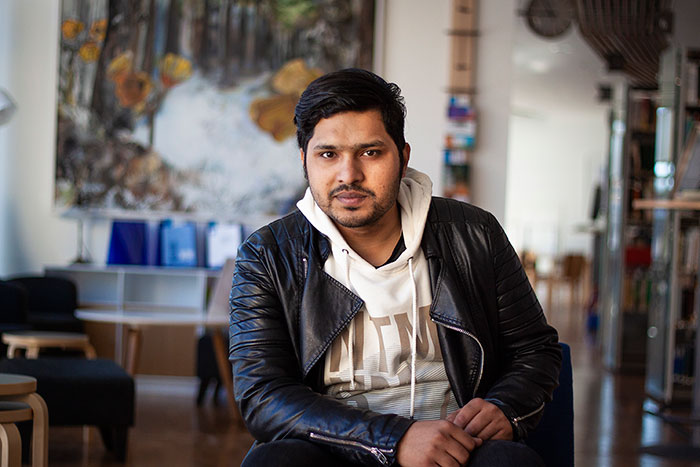 The courses here relate to issues all businesses face, like the effects of globalisation and gender issues. I chose programme very carefully to prepare myself in the best way for my future professional life, Bakar Butt says.

Bakar comes from Pakistan, where he worked as market manager for a business for five years. After gaining this professional experience, he felt that he needed more education.

“I applied to universities in the US, Canada and Sweden. But I noticed that on the basis of their education system the Swedish universities were ranked more highly.”

The courses in Gävle are attractive and clearly related to major issues businesses face today.

“I come from a family of entrepreneurs, and I am now fully focused on establishing our business on the international market,” Bakar Butt says. 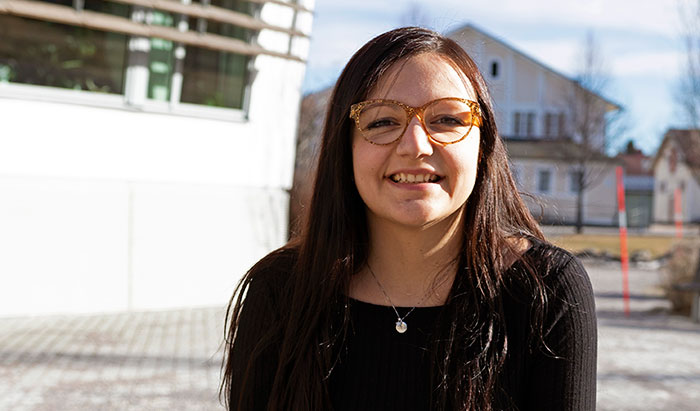 I really appreciate the critical thinking we engage in and that we learn to work under pressure and with an international team, as students in my class come from all over the world, Melissa Goisa says.

Melissa, who comes from Italy, has always travelled a lot. She recently worked with international accounting in Canada, but decided that she wanted a master’s degree in business administration and chose Gävle as this programme seemed to be the best one.

“I think the way they help you to think critically here at the University of Gävle is amazing. In Italy, we have to read and then repeat exactly what the book says. Here, everything is about critical thinking, something that will be useful for the rest of our lives.”

Melissa says that she would like to work with global mobility and with different leadership cultures, which she says that she has learnt very much about.

“I will find out if my company has such a position for me, otherwise I will continue to look elsewhere.” 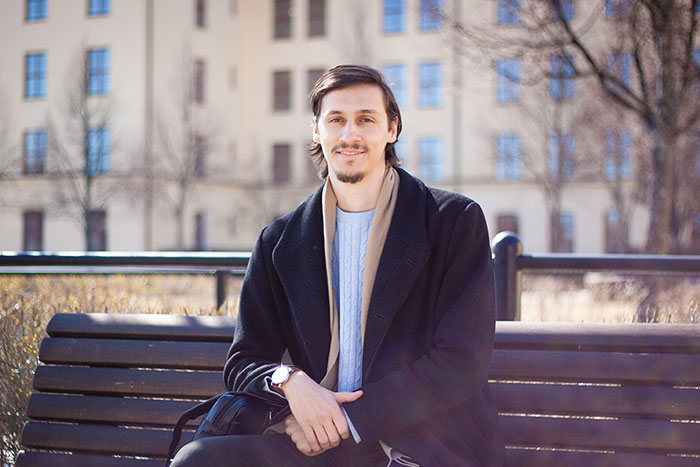 Here, you acquire an analytical ability that you can transfer to other subjects, and I appreciate that very much, Murat Halilovic says.

Murat was born and raised in Växjo, Sweden. His parents were refugees from the war in Yugoslavia during the 1990s and ended up there. To experience new cultures and to develop as a person, Murat went to Shanghai, China, for his third year of his first-cycle programme.

“You do not only develop technically, but there are also soft skills, social ones, like how open you are to new ideas and so on, and I also learnt to speak Chinese.”

Murat enjoys languages and he speaks Swedish, English, Chinese and the Bosnian language, which is his native one. In China and the US, you learn how to absorb facts, but here you acquire an analytical ability that you can transfer to other subjects, and I appreciate that very much,” Murat Halilovic says.

“Suddenly, you become rather good at learning within other subject as well, and I appreciate that very much, because is such a valuable skill. Now, I am considering a PhD, preferably abroad. That is the plan,” Murat Halilovic concludes.

Voices from other international students: