Bengt Söderhäll: from the University of Gävle to Sorbonne

“Here, there are absolutely no hierarchies and great earnestness,” Bengt Söderhäll says. He is the founder of the Stig Dagerman Society at the University of Gävle. For the fifth time, he now packs his bag to deliver a lecture at the classical university in Paris. 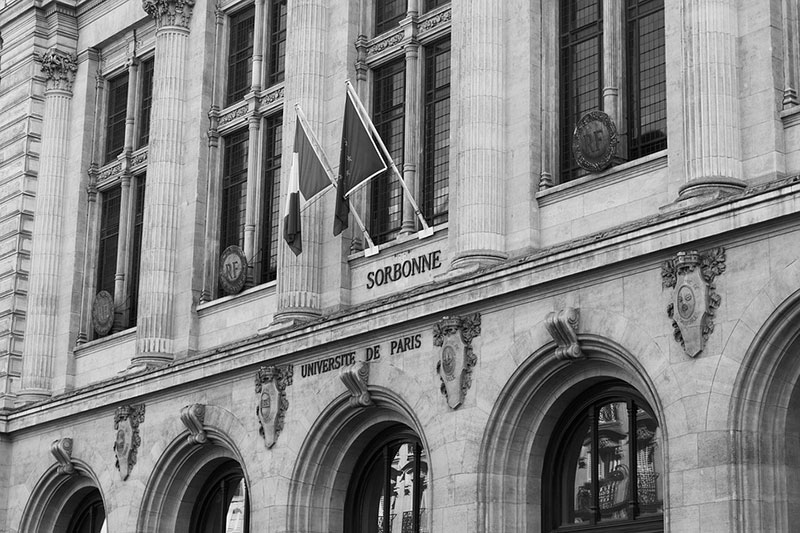 The first time Bengt Söderhäll was invited to Sorbonne was in January in 2013 by Sylvain Briens, professor in Scandinavian languages and history at Sorbonne.

“I happened to be in Paris, had published my collection of poems "Refelection sur Le Lac Long” and was reading from it at Café de Flore. After that, I was contacted by Sylvain.

This led to a lecture at Sorbonne in which Bengt introduced Stig Dagerman, novelist, short story writer, essayist, poet and dramatist. The audience contained students in the Nordic languages and history but also teaching staff and researchers.

All voices must be heard

This is the fifth time that Bengt Söderhäll visits the university. This time, he focuses on Dagerman as a thinker and on the solid humanistic approach in Dagerman.

Bengt’s working title for the lecture is “Shadows and semidarkness,” as Stig Dagerman always strove to unveil what was veiled in the world.

“Stig Dagerman still has something to say to us today, and that is to refrain from being judgmental. Instead, we should look at the other with soberness and dignity. All voices must be heard as they can be used to build a more humane world in the future,” Bengt Söderhäll concludes.