“By allowing a computer programme to analyse voices of various ages, the programme would be able to identify markers to determine if a person is actually disguising his or her voice,” says Sara Skoog Waller, researcher in psychology at the University of Gävle. 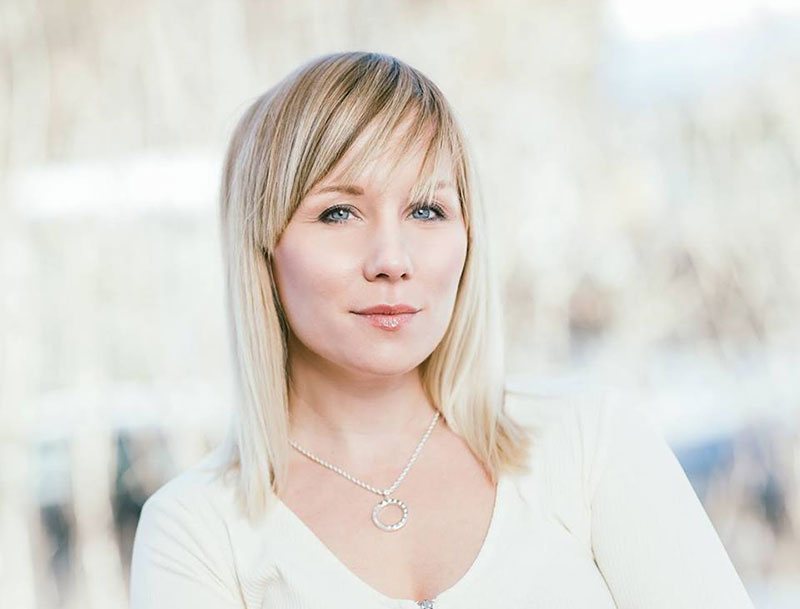 Sara Skoog Waller has studied how we perceive other people’s characteristics when we only hear their voices. She has especially targeted age estimation and what characteristics of the voice listeners base their age estimation on. This research can be used to create computer programmes — artificial intelligence (AI) — that will be able to detect voice manipulation.

When the voice is the only clue

Age is a very important social marker that we associate with many other things, Sara Skoog Waller explains. Police recordings from interceptions show that is very common that individuals involved in criminal activities attempt to disguise their voices and, in certain cases, their age. During grooming, when adult men target children in their criminal activities, they often attempt to sound younger than they actually are.

“There are many situations in which the voice is the most reliable or the only clue to someone’s identity. That is why this research is important,” Sara says.

The voice can be manipulated

Sara Skoog Waller’s research shows that we are easily fooled when we attempt to decide the age of a speakers on their voice alone. Her results show that we tend to think that someone who speaks faster is younger, but in spontaneous speech, the importance of speech rate diminished, as listeners based their assessment more on vocabulary and the tone in the voice. In fact, age estimation tended to be more accurate when the participants in the study listened to spontaneous speech.

“We associate certain words with people of certain ages. How fast we speak is important, but not as important as the words we use.”

When the participants themselves attempted to manipulate their age, they spoke in a deeper and slower voice when they attempted to sound older and they spoke faster with a high-pitched when attempting to be perceived as younger.

“It is not true that the voice generally deepens with age. There are gender differences; the pitch of men’s voices can even rise as they grow older,” Sara Skoog Waller says.

Confident witnesses are not more accurate

For investigators at the police and in courts, it is vital to know that witnesses who are confident in their estimation of the characteristics of unknown people are not more accurate than those who are less confident, Sara Skoog Waller points out. Age, as well as gender, are some of the most important personal characteristics and the confidence of the witness is not an indication of accuracy.

“Knowledge about these effects refines our abilities to evaluate the accuracy of people’s descriptions of perpetrators.”

Results from the study:

AI that can detect voice manipulation

In the future, Sara Skoog Waller would like to explore more speech parameters, like vocal strength, instability and hoarseness. Information regarding a large number of age-related voice parameters could contribute to making it possible for AI to determine if someone is attempting to disguise their voice.

“The study of age information in voices and voice disguise are research areas with new fields of application, and we think that it is possible to teach computer programmes to identify markers that will make us able to determine not only the age of an individual but also if the speakers are manipulating their voices with greater certainty,” Sara Skoog Waller concludes.

Sara Skoog Waller defended her doctoral dissertation Estimation of Speaker Age - Effects of Speech Properties and Speech Material at the University of Gävle on 16 December, 2019.