“Our research shows that for people with a deep relationship with nature, an ecologically rich ecosystem provides healing and restorative benefits in a much stronger way“, says Matteo Giusti, environmental researcher at the University of Gävle. 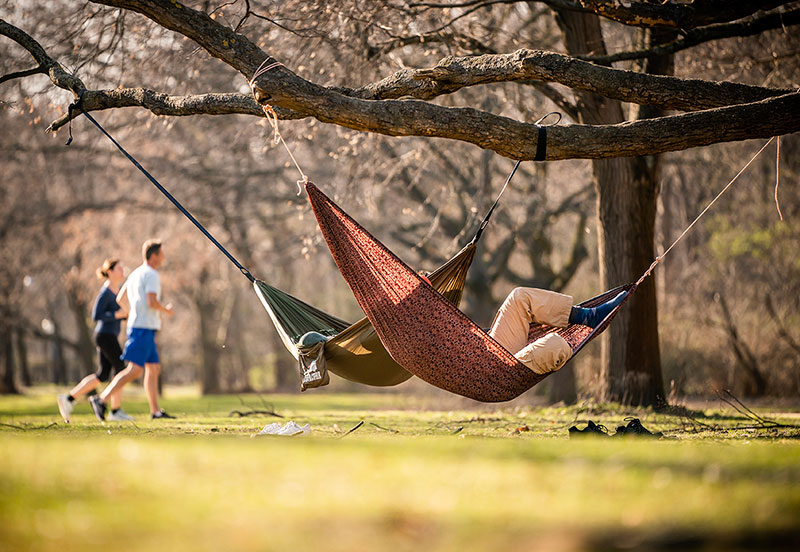 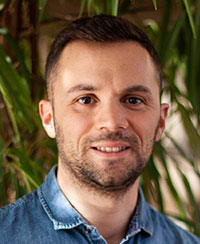 The researchers from Urban Studio at the University of Gävle have created an experience map covering almost the whole of Stockholm Municipality. It is based on around 2000 experiences. By analyzing responses from people who have spent time in the area, they can in their new study identify which experiences that provide restorative benefits and for whom.

The results show that if you have a deep emotional connection to nature, the probability that you will be restored by being in natural environments is greater, especially if you spend time in ecologically valuable areas.

“What is new and unique about our research is that we show that your environmental attitudes matter and that different types of natural environment vary in restorative effects,” says Matteo Giusti, environmental researcher at the University of Gävle. 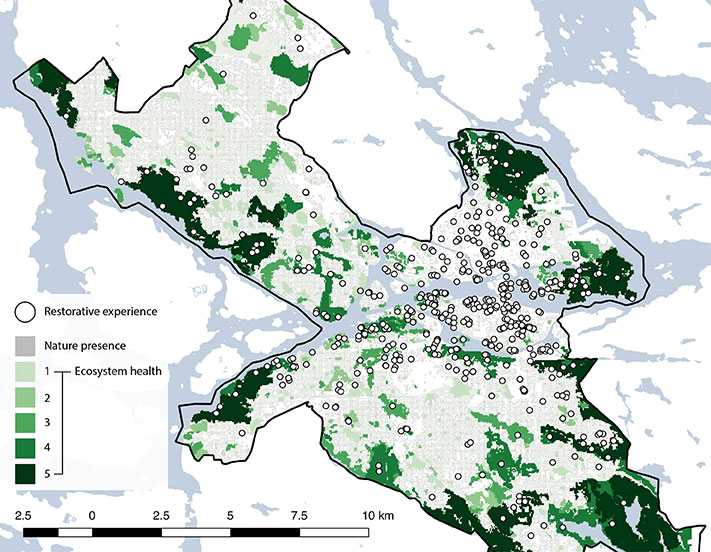 Past experiences are of great importance 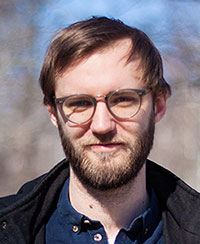 “We can see that your earlier experiences of natural environments are important,” says Karl Samuelsson, environmental researcher at the University of Gävle.

“These facts can determine your experiences of urban green spaces when you live in a city. Besides, your attitudes can be important for your well-being and health. We think that this is a self-reinforcing circle, in which one thing leads to another,” Karl Samuelsson says.

Creating human habitats that simultaneously support both people’s well-being and ecological sustainability is for this reason an urgent priority, the researchers emphasize.

“The opposite is also true. A low emotional attachment to nature means that it is more likely that you will have restorative experiences in areas without natural elements,” Karl Samuelsson adds.

“We have to start early by allowing children to learn about nature in urban natural environments. These are very long processes. If you build a strong relationship with nature very early on, you will grow up to become a decision maker and opinion former who will protect nature. They become mutually dependent driving forces,” Matteo Giusti concludes.