“Many comprehensive studies about violence in close relationships show that women and men are equally subjected to violence. But in these studies, measuring is incorrect. If their entire adult life is included, major gender differences emerge,” says Sara Skoog Waller, researcher in psychology at the University of Gävle. 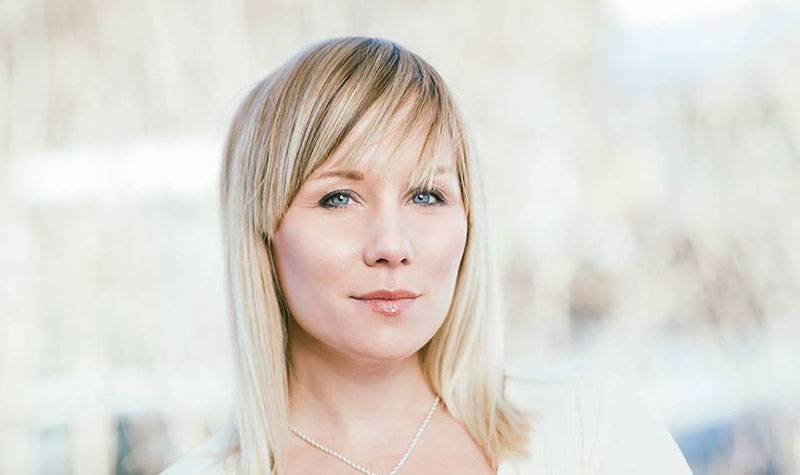 Sara Skoog Waller points out that it is difficult to measure ongoing violence among those subjected to severe violence. As a result, the violence included in the studies becomes less severe and men and women emerge as being equally subjected to violence. As a consequence, the results show that women and men are equally exposed, and in this way women’s particular vulnerability disappear from sight.

“Violence in close relationships is a complex issue. If we only scratch the surface, the differences between women’s and men’s vulnerability do not emerge.”

Longer periods of time must be included

Sara Skoog Waller claims that longer periods of time than the last twelve months need to be included in the study, as there will always be a considerable backlog. A period of time must have passed before those who have been subjected to violence are able and willing to tell someone about what they have been through. Those who are still subjected to severe violence do not have the strength or simply cannot tell anyone.

Violence in their entire adult life must be taken into account; if detailed questions are asked about what acts of violence they have been subjected to and what the consequences were, earlier incidents of violence are revealed.

The most vulnerable ones are not identified

“To just send out questionnaires and imagine that you can capture reality in this way is irresponsible, as you tend to miss the most vulnerable ones. In fact, a large number of international studies have produced misleading results that show that women and men are equally subjected to violence,” Sara Skoog Waller claims.

A major problem is that such results are used to question special efforts directed at women. It can be hard to take sides for vulnerable women and children when research shows that it is probable that the so-called victim has used violence as well. Many researchers in the field even question if there are ‘victims’ and ‘perpetrators’ when it comes to violence in intimate relationships, Sara Skoog Waller maintains. This could affect the level of support and protection for vulnerable women and children.

“Politically, the fact that parental rights are so strong is now being questioned; it is currently the norm rather than the exception that the child must continue to spend time with the perpetrator.”

Violence is being ignored

Sara Skoog Waller maintains that the responsibility for domestic violence is being laid on the woman subjected to the violence. Women must leave their partner and report the crime. If only more women would do so, everything would be fine, according to this view.

“In this way, ongoing violence is ignored. It is being neutralized and made to disappear. The violence is described as a conflict, as cooperation issues, and in this way the one subjected to violence has to bear responsibility for its occurrence in the first place.”

Sara even question the ethical dimension of trying to urge more women to report domestic violence, as she finds the protection for the victims to be so insufficient.

“There are victims of domestic violence who claim that they then end up in an even more dangerous situation. If we want to offer them a life free of violence, we need to strengthen society’s support and protection. We have reasons to believe that this is graver social problem than we tend to think, and our studies need to give us facts,” Sara Skoog Waller concludes.