Millions to research at the University of Gävle 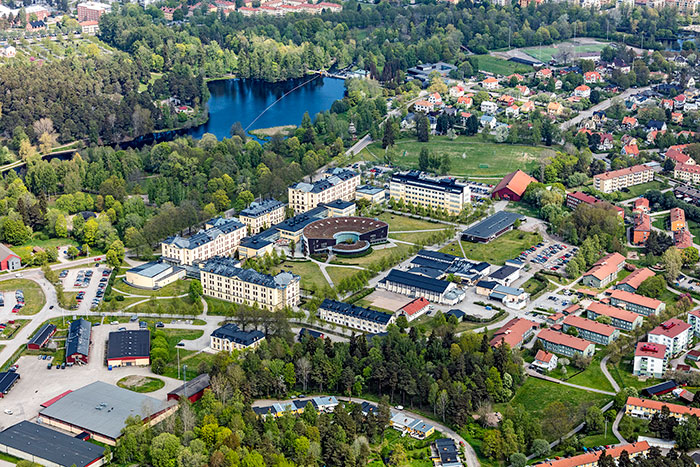 Sofia Wikman, docent in criminology at the University of Gävle, was recently awarded 4.9 million SEK by Swedish Research Council for Health, Working life and Welfare (Forte) for a three-year study called “What happened in Sweden over the last 40 years?" which focuses on how immigration has affected the developments of crime in Sweden over the last 40 years. Official statistics show that immigrants are over-represented among those suspected of and convicted of crimes, especially violent crime.

In the last few decades, the proportion of immigrants in Sweden has increased rapidly. Despite this fact, several categories of offences show no significant increase. Thus, there is no simple connection between immigration and crime.

With this background, the following hypotheses can be formulated:

“Until today, studies on the developments of crime in Sweden focus mainly on the extent and the development rather than on causes, and they tend to be descriptive rather than analytic in nature. More in-depth studies are needed, studies that can provide nuanced and well-supported answers to the questions if, and if so, in what ways, gender, ethnicity and social class are related to crime and can be used to explain it,” Sofia Wikman says.

Participating researchers from the University of Gävle:

Sofia Wikman and Pia Tham were also awarded one grant each to synthesize and develop their research. Sofia Wikman’s research focuses on preventing violence in working life, while Pia Tham focuses on creating a sustainable working life within the social services.

Swedish Research Council for Health, Working life and Welfare (Forte) recently awarded Sofia Wikman, docent in criminology at the University of Gävle, 4.9 million SEK for a three-year study named “What happened in Sweden over the last 40 years? Studies on crime, gender, ethnicity and social class.”

Sofia Wikman is a docent in criminology at the Department of Social Work and Criminology. Her research interests range from the developments of crime to methods of measuring and preventing violence in working life and, further, to the understanding of social problems like mental health conditions, risks and safety issues in working life and victims of crimes.

Sofia Wikman, docent in criminology at the University of Gävle
Phone: 079-079 10 57
E-mail: Sofia.Wikman@hig.se