On October 15, three years have passed since the #MeToo movement turned global. Sarah Ljungquist, researcher in gender studies at the University of Gävle, has studied the consequences of the movement and its impact in a Swedish context.

The term MeToo gained internal and global spread in 2017, when the actor Alyssa Milano on Twitter encouraged colleagues to share their experiences of sexual violence and sexual harassment and to use the hashtag #metoo.

The movement quickly spread to Sweden, where MeToo was paid attention to in several different ways. Women in different professional groups started their own rebellions connected to their own line of business using their own hashtags: actors used #tystnadtagning, journalists used #deadline, while politicians used #imaktenskorridorer.

Sarah Ljungquist has studied the consequences of the movement Sweden, and she contributes with the article “Feminism and Anti-feminism in Sweden, in the wake of #MeToo” to an anthology published by Bloomsbury Press in Great Britain later this autumn.

"#MeToo has shown the magnitude of the problem with sexual harassment and assault. As a consequence, sharing stories of sexism and sexual assault has become more accepted. The shame and guilt of having been a victim has been transferred from the victim to the perpetrator. Legally, the new sexual consent law, demanding explicit consent, has become part of the sexual offences legislation in Sweden,” Sarah Ljungquist says. 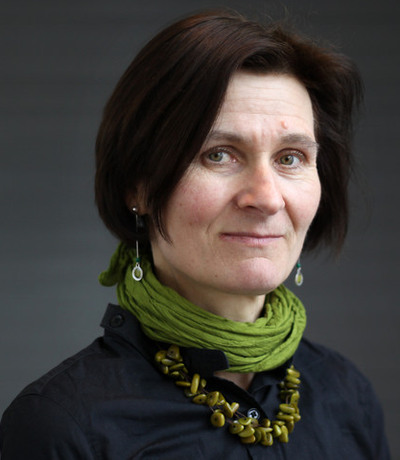 Just like in the US and the case of Weinstein, Swedish media has to a large extent focused on individuals.

“In Sweden, just like in other countries in which #MeToo has had a significant impact, accusations against famous men with power has gained a lot of attention in media. However, it is important to remember that in a majority of the stories shared on social media, the perpetrators were not named,” Sarah Ljungquist points out.

The movement has been criticized for its witch hunt qualities as people are identified with names without having been convicted of a crime. What risks can you see concerning #MeToo, in its early beginning and presently?

“Witch-hunts in media are always unfortunate, especially when innocent people are targeted. However, we must remember that several of those famous men who were publicly accused in media in Sweden have confessed to grave sexual harassment, but they haven’t been convicted as the limitation period had expired.”

The impact of #MeToo differs from country to country, and the movement doesn’t seem to have gained as much attention in our neighboring country Denmark as it has here in Sweden. What could be the reason for this situation?

“In relation to number of inhabitants, Sweden was the country in which #MeToo had the greatest impact. However, the movement is still ongoing and right now a lot is happening in Denmark, which makes it hard to determine and compare end results.

The fact that #MeToo became so important in Sweden is connected to our self-image as the most gender-equal society in the world. Most Swedish people, both the group of people who views sexism and sexual violence as a structural problem and the group who sees sexism and sexual violence as something only a small percentage of men engage in, agreed that the purpose of MeToo was commendable and that we needed to tackle this problem.”