“In Gävle, teachers know who the children who are bullied are, and they put a stop to the bullying for at least three out of four pupils each term,” says Peter Gill, professor emeritus in education at University of Gävle. 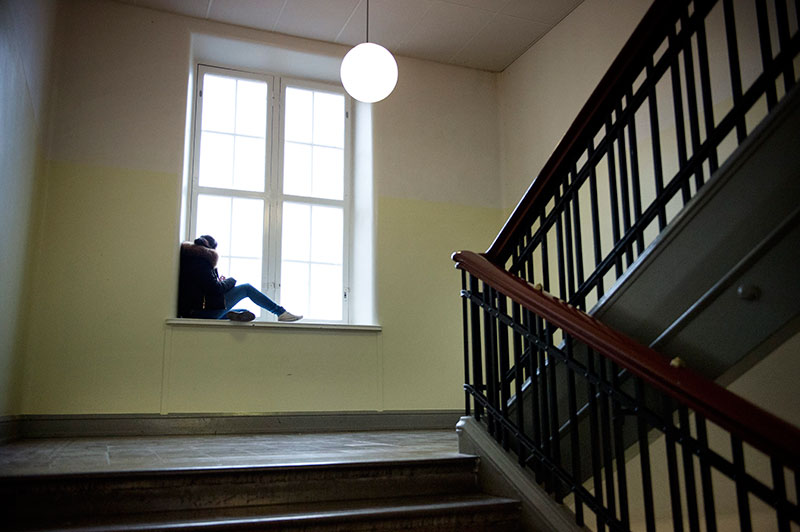 Peter Gill emphasises that the strength of the Gävle model is that it contains several methods that according to research work in preventing school bullying, and the individual school can choose among them.

“This is really important as the problems may look completely different in different schools and the solution isn’t always the same. You can’t, as some traditional anti-bullying programmes claim, vaccinate against school bullying”.

Gävle has a unique understanding of the victimisation of children

Gävle Municipality has a unique understanding of children’s situation in school, as children’s victimisation is measured twice a year on classroom level.

“We have a response rate of 80 percent from all pupils in the comprehensive school years 4-9, twice a year for five years. So we know what the situation is like.”

By using exactly the same mapping method used for a national survey in which 10 000 pupils in Sweden participated, statistics from Gävle can be compared to the rest of Sweden.

“In Gävle Municipality, the percentage of pupils who were bullied was lower, and the difference is substantial: the prevalence of school bullying is 40 percent lower than in the rest of Sweden.”

One of the most important findings in the national survey, which had access to individual pupils’ personal identity number, was that six months later, the bullying looked more or less the same, around 8 – 9 percent among 10 000 pupils.

“However, 75-80 percent of those who responded that they were bullied in October were not bullied in April. This discovery is unique in the world,” Peter Gill continues. “This means that in a school system, many children are bullied, but they tend to be replaced with new children. Schools do take measures and the teachers are doing everything they can, so that 75-80 percent of the bullied pupils are not bullied a year later, but replaced with other children.”

“The bully doesn’t dare to go after victims who have been discovered, so then the bully chooses someone else. It is that simple. There are also misconceptions about bullies that they only do it because they are mean. The truth is that bullying can give the bully higher status in a group of friends.” 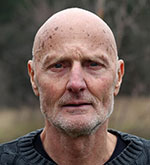 Since 1999, Pelle Matton is part of Brottsförebyggarna i Gävle (Crime Preventers in Gävle), and he has been in charge of the training in the Gävle model.

After the National Agency for Education presented their report in 2011, Matton and Utbildning Gävle contacted Peter Gill. The Gävle Model is a collaboration between Gävle Municipality, University of Gävle and Crime Preventers in Gävle.

Pelle explains that as a young teacher at the end of the 1970s, he noticed that some pupils were treaded very badly. They often suffered from double-victimisation as no pupils at all dared to be with them, so they could end up completely alone in a school of 700 pupils.

“It is crucial that adults stand up for them. I have seen what difference it makes if we dare to stand up and take a step forward.”

Does bullying look the same today as it used to?

“In many respects, bullying looks the same, but today the internet provides a new arena. Unfortunately, 90 percent of the pupils who are bullied at school are also bullied online. So, it is the same individuals who are targeted there.”

Those 1.5-2 percent of bullied children who are constantly bullied, how can we help them?

“We need to dare to think outside the box and try new things. We can’t back down; we need to stand up for them. We must set limit for those who bully other pupils, but we also need to support the bullies in finding a new role, another way to be seen than treating others badly. It isn’t impossible—it can be done!”