“Why are young men's lives worth so little?”

Violence among young men is an area that is often overlooked. A new study from the University of Gävle indicates that young men who are exposed to violence are at a high risk of dying due to various causes of death, while also having a higher propensity to commit suicide. 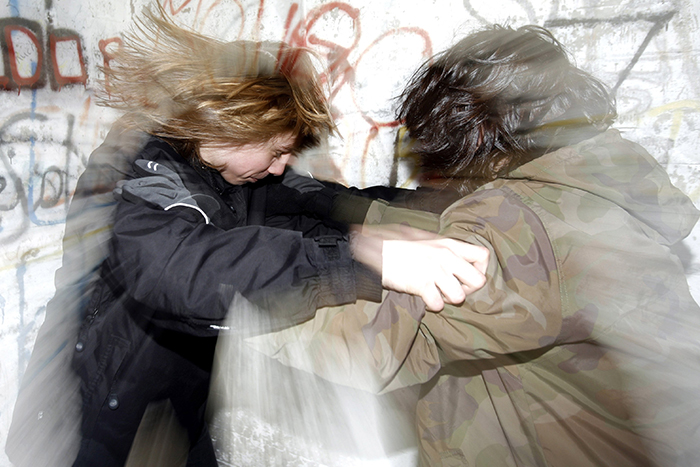 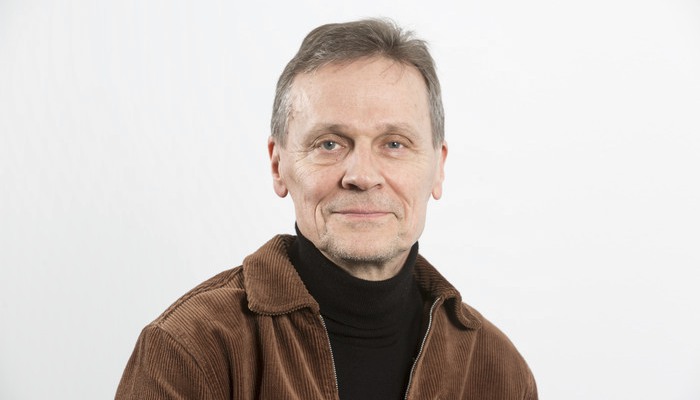 Together with some colleagues, he conducted a study in which they investigated the fate of men who have been exposed to violence (and who have been hospitalized for at least one overnight stay).

– The results are quite depressing, and they suggest that this is a group of people who are not doing so well. After experiencing a violent event, they are at a significant risk of dying as a result of violence and other causes of death. They are also at a highly pronounced risk of committing suicide for many years after the violent incident, says Sven Trygged.

Often occurs in a public environment

– Among men, violence often occurs in a public environment. It may be an unknown offender, alcohol is often involved, and sometimes the person can be the perpetrator and sometimes he can actually be the victim. My view is that young men who have been exposed to violence are a group that social services are not happy to embrace. Nevertheless, there is reason to take a closer look at this group, says Sven Trygged.

"Has become an unworthy group"

In order for men who are subjected to violence to be able to receive more support, Sven Trygged believes that they must be approached when they are in a more humbling situation – for example in the hospital after a violent incident.

– Somehow this has become an unworthy group, a group that no one wants to work with and which some people believe have only themselves to blame. But we need to reach that group, because the study shows that these people aren’t doing well. They need to know that there is solid help to be had, for example in healthcare or through the Swedish Crime Victim Authority, says Sven Trygged.