Academics find strength in nature during the COVID-19 pandemic

A new study from University of Gävle shows that nature is by far the most important resource in coping with stress and with working remotely for staff at universities and university colleges during the COVID-19 pandemic. 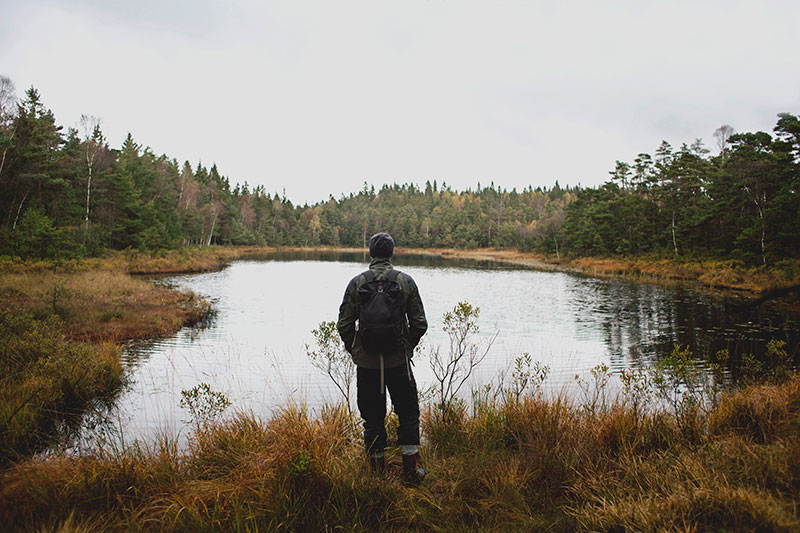 In a new study, researchers have investigated what copings methods university staff at higher education institutions in Sweden used to deal with the COVID-19 pandemic, but also how they coped with working from home during the crisis.

“Three of the four most common methods to cope with the pandemic has a connection to nature. Listening to the sound of the natural surroundings becomes a coping method and so does being involved in different outdoor activities,” says Fereshteh Ahmadi, professor in sociology at University of Gävle.

Spiritual but not religious

“Women in cities have these thought more often than men. It is also common to have a faith in an inherent spiritual power which can provide help. Turning to religion for support is less common,” Fereshteh Ahmadi says.

When researchers look at the sources used to cope with the crisis rather than the specific methods, family stands out as the primary source which gives life meaning during the COVID-19 crisis.

A majority also say that they have a strong ability to recover and that they are in good health, this is especially true for men and middle-aged participants, Önver Cetrez says.

Satisfied with working from home if the workload doesn’t increase

Most participants are satisfied with working from home. As many as 61 percent state that they are satisfied or very satisfied and only 25 percent are dissatisfied.

“It is important to point out that those who feel that their workload is more or less the same or has been reduced tend to be more satisfied. Moreover, middle-aged people are more satisfied than those who are younger or older. This may be related to having children at home and being able to find more time to spend with them,” Fereshteh Ahmadi says.