New research from University of Gävle shows that forest residues can generate large amounts of biofuel, and, in the long run, reduce greenhouse gas emission by 88-94 percent from heavy transport on Swedish roads.

“Here is a large and untapped potential,” says Shveta Soam, researcher in environmental engineering at University of Gävle. 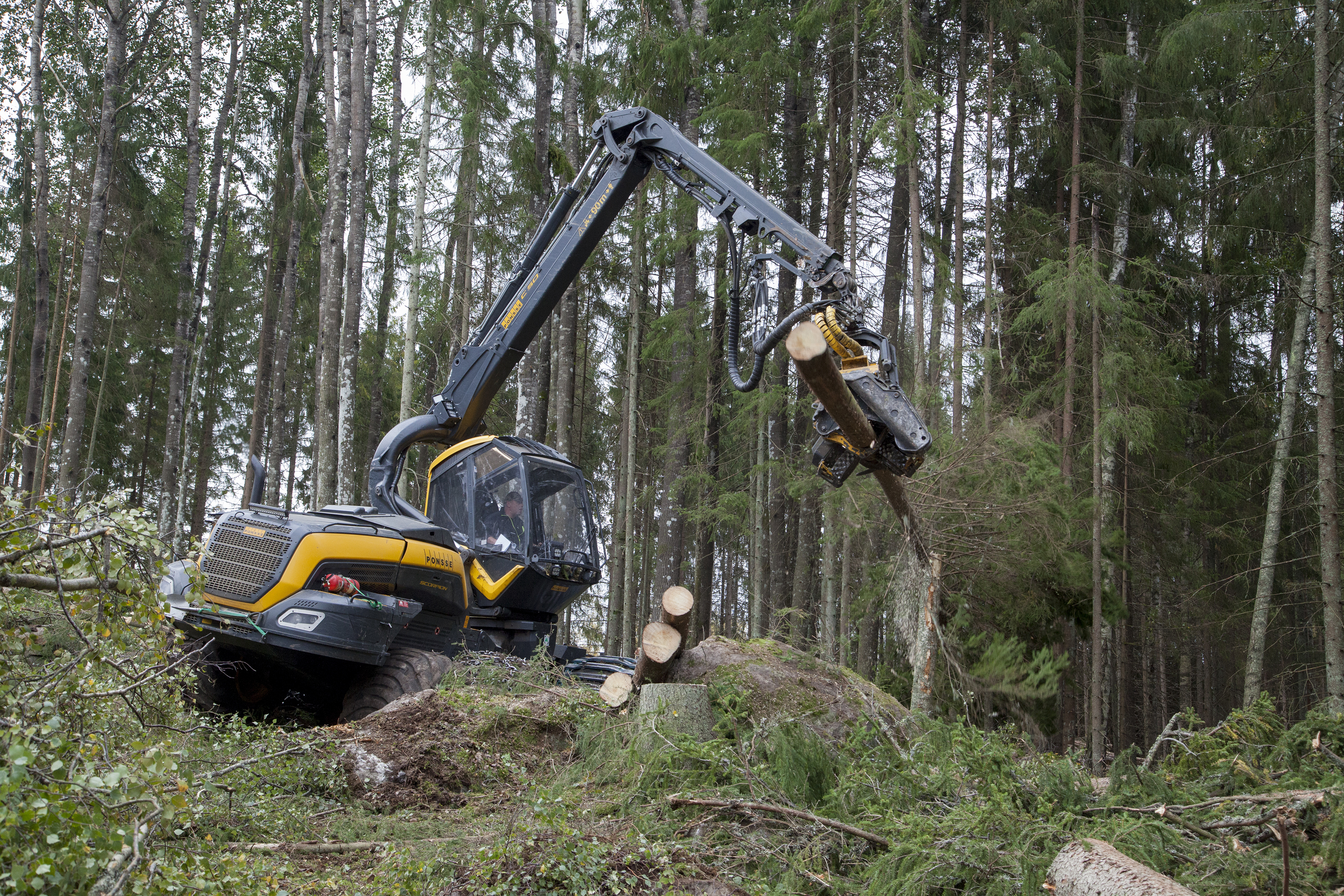 “Today, two thirds of the sawdust and forest residues are left untapped, and a lot of energy could be generated from that,” Shveta Soam says.

Heavy transport today generates a significant part of Swedish greenhouse gas emission. Biofuels make up 21 percent of the total fuel consumption in the Swedish transport sector. The use of biofuels has been criticized, for example when oil palms, used abroad to produce biofuels, have been planted at the expense of rain forests and sensitive ecosystems.

However, it would be possible to significantly increase the proportion of biofuels within the transport sector without increasing the strain on the environment and the climate, according to a recent article from University of Gävle.

“We have investigated the potential of sustainable use of logging residue, that is branches and treetops that are currently left behind in the forest,” says Shveta Soam, researcher in environmental engineering at University of Gävle and one of the authors of the article.

In the process of harvesting trees, large amounts of forest residue are left behind in the forest, and the potential for using this residue for biofuel instead is significant, according to the study. If sawdust from the sawmills is taken into account, which already is available on the market and can be used to produce biofuels, the potential increases further. For heavy transport alone, that is trucks and other heavy-duty vehicles on the roads, use of biofuels produced by forest residue in a combination with sawdust from sawmills could reduce greenhouse gas emission by 88-94 percent compared to fossil fuels usage.

“Today, two thirds of the sawdust and forest residues are left untapped, and a lot of energy could be generated from that,” Shveta Soam says.

To make taking care of forest residue profitable, the forest industry needs to make investments. The infrastructure needs to be improved and a plant is needed in Northern Sweden that can convert forest residue to biofuels.

“There is a pilot plant which produces biomethane in Gothenburg, and the technology is advanced enough, but public investments are needed in order to make this profitable and large-scale,” Shveta Soam says.