For the first time, researchers from University of Gävle who use satellite images can prove that cities in Denmark have become both denser and greener in the time period 1995-2015. 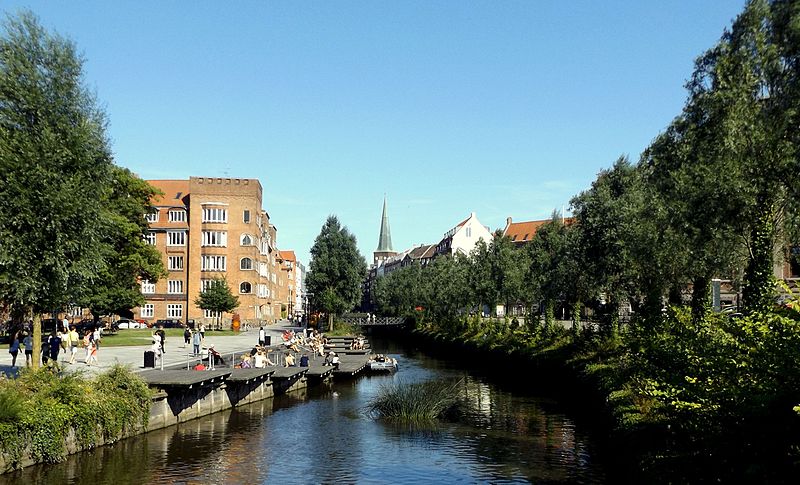 As urban densification and greening tend to be seen as two incompatible goals, results from a major survey in Denmark surprised researchers. 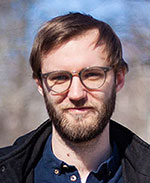 Other studies have shown that there are more green areas in the landscape as a whole today, but this study reveals that this is true also in areas that have become more densely populated over time.

“This study proves that it is possible for cities in our climate zone to become more densely populated and greener at the same time, and we know that green areas in cities are important to people’s physical and mental health,” says Karl Samuelsson, environmental researcher at University of Gävle.

Every address in Denmark included 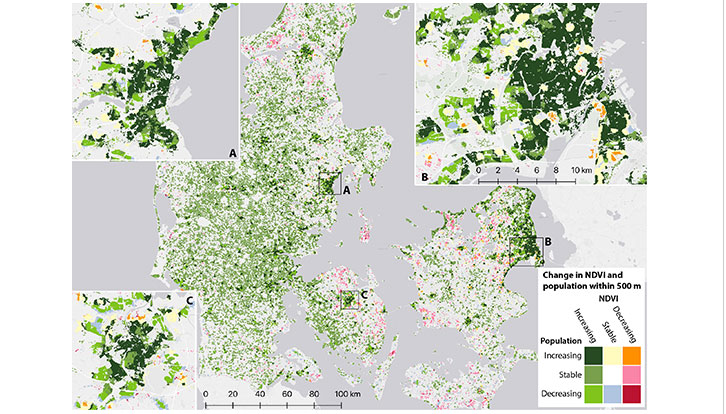 Changes in population density and green spaces (A): Århus, (B): Copenhagen, (C): Odense

In their study of residential areas in Denmark, researchers have included every address in Denmark, which means more than two million addresses. They have studied how many inhabitants who live within a 250 meters radius from each address and how green that area is.

“We have a lot of data, showing 20 years of development, from 1995 until 2016. As far as we know, this is the first time national population density has been mapped on the basis of individual address points. To study the development of green areas, we have used satellite images,” Karl Samuelsson explains.

Karl stresses how important the use of high-resolution satellite image-derived data has been. That kind of data is constantly improving and will enable us to see changes in the landscape in even greater detail.

“This will provide us with great possibilities in that we will be able to understand these trends more fully in the future.”

Greening of cities an effect of climate change and urban planning

Since the mid 1990s, climate changes have caused a warmer climate with more rainfall, and these have probably contributed to urban greening. However, Karl Samuelsson would like to stress that it is urban planning which has made that change possible, as planners have refrained from building on green spaces.

“This result is interesting, as this aspect has been absent from discussions. In fact, climate changes will probably make our cities greener here in the North in the future.”

Important to show that it can be done

Karl Samuelsson points out that is important to show that strategic densification without causing negative public health effects from congestion and stress is possible, and that we can make cities greener at the same time, which will have positive effects.

Climate researchers predict that there will be more storms in our part of the world in the future, but also that the weather will become more unstable, with periods of draught interspersed with periods of very powerful rainstorms.

Cities in the future could become more resilient if they use urban greening to their advantage and create a green infrastructure that can tackle extreme weather.