Unique research: Home workers sleep longer but remain as productive as before

“Yes, home workers sleep longer, but produce as much as before and remain as physically active as when working at their offices,” says David Hallman, docent in occupational health science at University of Gävle 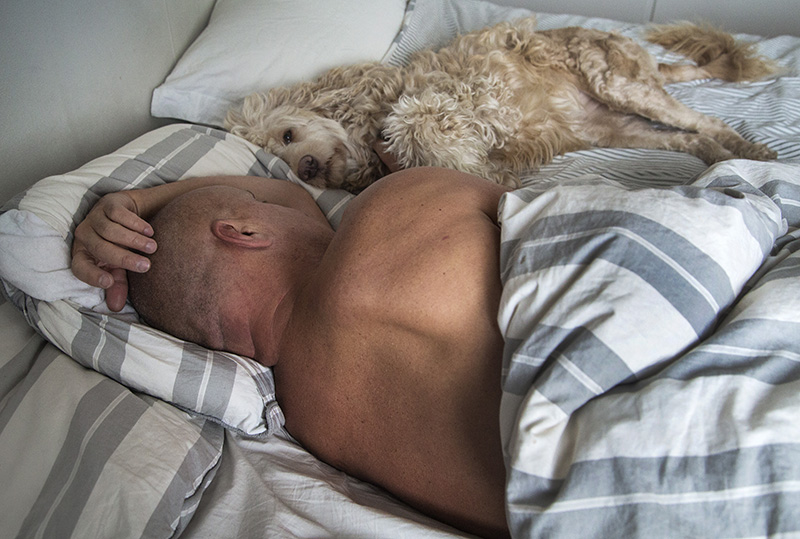 In a unique study in collaboration with Gävle Municipality, the researchers have compared individuals when they work from home to when they work at their offices. Participants wore an accelerometer, a motion sensor, for seven days and kept a diary to note sleep and working hours. The results surprised the researchers. 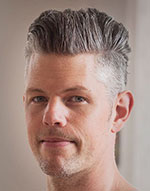 “By comparing the same individual at home and at the office, we have been able to eliminate results that clouded the picture. In earlier studies, individuals who worked from home had different work tasks, higher education or a higher position than the office workers they were compared to,” David Hallman explains.

Lack of sleep is a major and growing social problem, and more time for sleep gives the individual health benefits. The researchers in occupational health science at Gävle determined that when working from home, the participants slept 34 more minutes than on the days when they worked at the office.

“They redistributed their time so that they got more sleep and less time awake, but they still worked eight hours a day. We think that because they didn’t need time to get ready for work and for commuting etcetera, they found extra time for recovery.”

“Many people sleep too little and that could lead to many health issues for you in the long run and may shorten your life. Half an hour means a lot.”

Home workers are not less productive

“60 percent stated that their productive was unchanged, while 20 percent claimed that productivity had increased, and 15 percent noted a decrease in productivity.”

No difference in physical activity

There is a concern that working from home may lead to more sedentary behavior. But researchers could not establish any difference in sedentary behaviour and physical activity when participants worked at home compared to when they worked at the office. Concerning well-being, a third stated that there was no change, while a third stated they they felt better, and a third noted a deterioration.

“We may conclude that working from home works very well for many people, but for a certain group it works less well. We need to understand this group more fully, so that we can prepare certain actions to assist them.”

“We have a very unique material here, as office workers have been allowed to work at the office during the pandemic here in Sweden. We will now look at how we can do this after the pandemic, so that it works well for everyone,”

The project is conducted in collaboration with Gävle Municipality and is part of University of Gävle’s major research programme on flexible work. Flexible work is funded by Forte and, to some extent by, AFA Försäkring.

“This is a great example of a collaboration. We have a great interest in knowing more about what flexible work, a major concern right now during the pandemic, leads to for our staff. I hope that the results will improve their situation,” say Eva Jackson, head of sector, Livsmiljö Gävle.

“Our collaboration is active, and the municipality can use the results to make direct changes in the working environments or in their guidelines,” David Hallman says.