When an Airbus caught fire soon after taking off, Captain Chesley Sullenberger saved all passengers by making the split-second decision to land on Hudson River in New York.

“It is not about luck; some pilots have the ability to think fast during extreme stress and our tests tell us who they are,” says Eduardo Rosa, researcher in cognitive neuroscience at University of Gävle 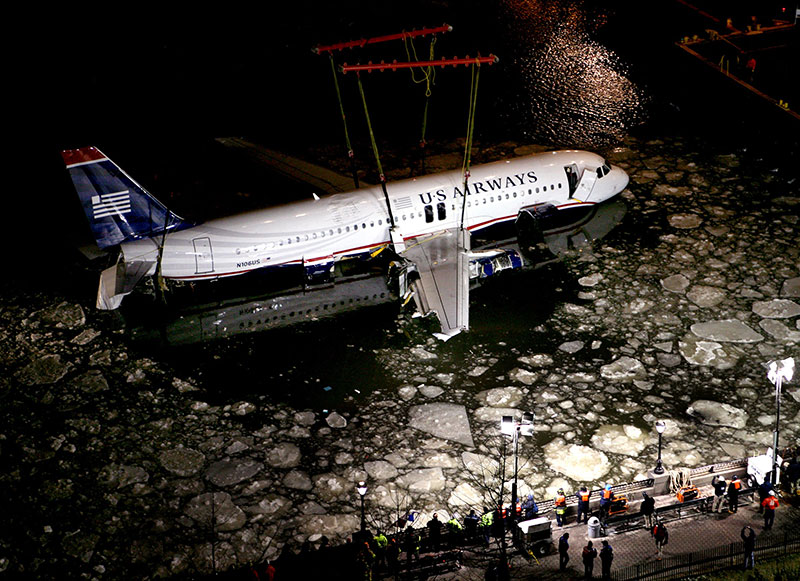 Pilots are trained to proceed in a certain way and for almost every conceivable situation there is a protocol to follow to resolve problems that may arise. But in certain situations, such standard operational procedures cannot be applied or there is not sufficient time to apply them.

The emergency landing on the Hudson River in New York is one such well-known case. Both engines shut down at a very low altitude and there was no time for the pilot to follow standard procedures.

“I had no time to run all calculations to see if I could make it, but I knew from experience that it couldn’t be done, so I chose the only flat space around New York,” Chesley Sullenberger explained afterwards. 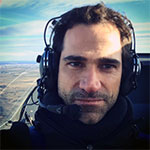 “For such a rare scenario, where conditions are changing during the process, there is no training. The pilot had less than four minutes from when he lost the engines until he landed, “Eduardo Rosa says.

Test points to pilots who have a chance to save you

Covering all possible scenarios that could occur in a flight situation is impossible, but easy and cheap simulators make it possible for pilots to practice without being limited to only performing their usual tasks.

After having tested almost 500 very experienced pilots employed at a major airline, Eduardo Rosa can now show us which of the pilots who are able to recognize vital information needed to make a decision very fast.

And which pilots who will not manage

The researchers discovered that 30 percent of the active pilots could probably do what the captain did in New York. An additional 35 percent would most probably also be able to do so, but since they are very careful, they would lose time. A small group of pilots would not be at all likely to manage in such a situation.

This small group consists of very experienced, active pilots, but they would not be able to manage in a situation like the one in New York, as they would be unable to make a quick decision about something they are not trained to do.

This ability can be learned

Eduardo Rosa points out that the process of perceiving and treating information as a pilot can be improved, and pilots always strive to improve these abilities.

“This particular type of simulation reveals that it is possible to enhance the act of recognition in the decision-making process, so that pilots can see how much they are able to recognize and, as a result, respond to.”

He underlines that this type of simulation is one of many tools and is not intended to replace any existing tools.

“It could be a signal to the airline to attempt to improve this ability in the pilot or perhaps to refrain from using this particular pilot,” Eduardo Rosa says.