Robots important part of the solution in future pandemics

Robots can reduce the spread of Covid-19 and become an important part of the solution in future pandemics, according to a new article from University of Gävle.

“Robots can be used for multiple purposes during pandemics, and they do not spread viruses in the same way as humans do,” says one of the authors Rabé Andersson, researcher in electronics. 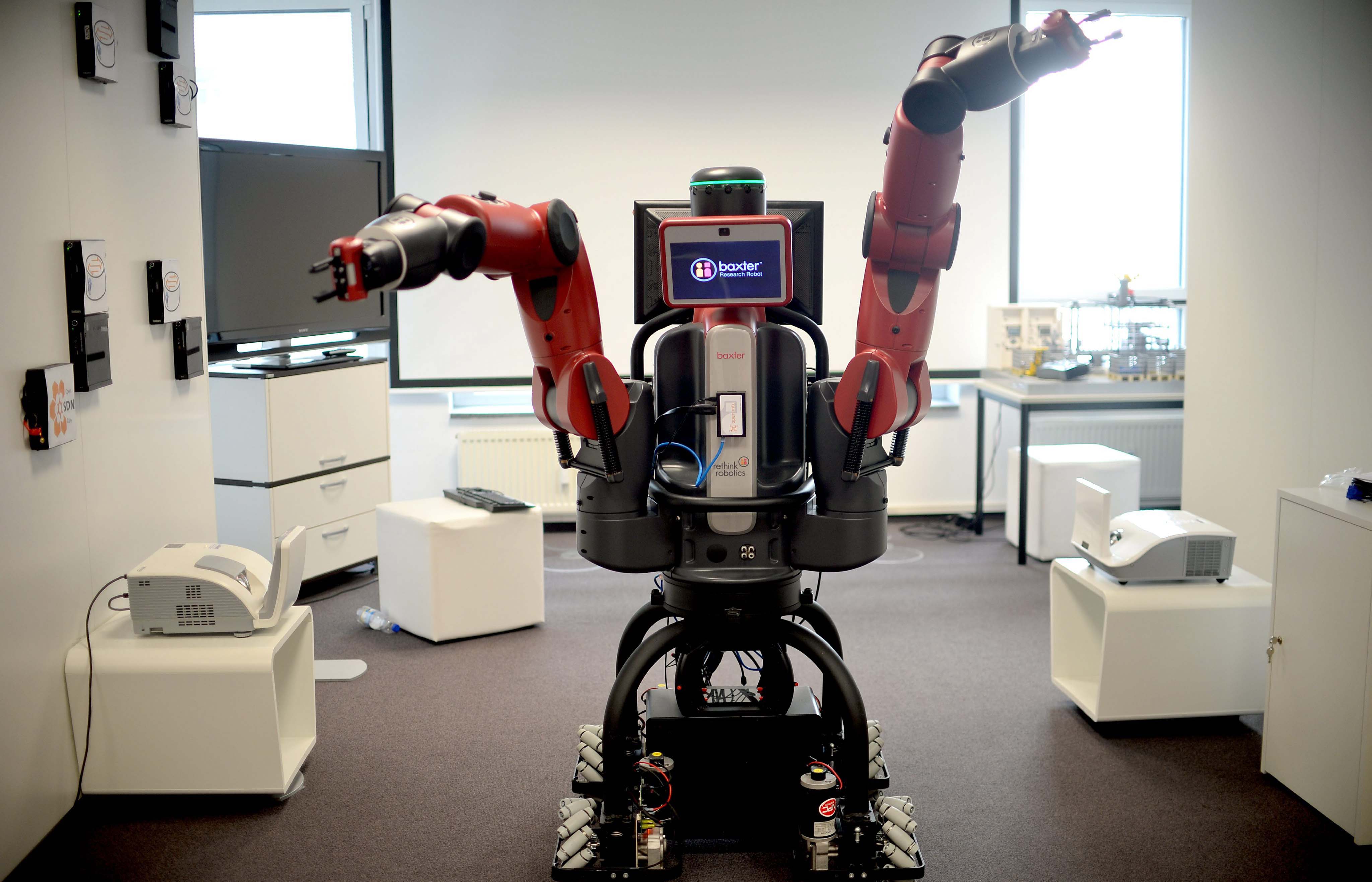 Over four million deaths, an overwhelmed healthcare, and cities in lockdown: Covid-19 has caused much suffering and great financial damage worldwide.

Different types of robots were used to reduce the spread of the virus early during the pandemic, but an increased use of robots could have further reduced the spread of the virus. Dubai and China have used drones that were intended for agriculture to sterilize the streets, and the airline Qatar Airways has used a sanitary robot that uses UV light to clean passenger compartments.

In the article, Rabé Andersson points to several robots that have been used successfully during the pandemic. However, he also draws attention to robots with great potential to reduce the spread of infection, but which have been used on a very small scale or not at all. An example of this is the operating robot da Vinci which enables surgeons to perform operations remotely.

“Queues for surgical procedures have become much longer during the pandemic and if more doctors could operate remotely, the queues could be reduced faster. In addition, the surgeon can avoid the risk of infection,” Rabé Andersson says.

The healthcare sector is the sector in which use of robots could bring the most benefits during a pandemic.

”Robots could be used in many other areas apart from in surgical procedures, such as in decontamination and cleaning or in screening, where a robot can measure body temperature. Yet other uses involve deliveries of medicine and food, as the risk of infection is greatest in direct contact between people and it is important to protect the healthcare staff,” Rabé Andersson says.

Exoskeletons, a part of the future

Even outside the healthcare sector, robots could reduce the spread of infection. A robotic exoskeleton, an artificial skeleton attached to the outside of the body, has been successfully tested on people with reduced mobility. Exoskeletons could reduce the need for assistance in the home and for contact with outsiders, and thereby reduce the risk of infection. In Sweden, tests have been made with Doora, a self-propelled robot that can deliver food and is connected via the 5G network.

“An obstacle to overcome regarding extensive use of robots is the fact that robots tend to be expensive to purchase. Greater investments in robot hardware and software could help solve this problem. One example is use of open sources such as Robot Operating Systems (ROS), as ROS have a major impact when many robots need to be programmed during difficult situations such as pandemics,” Rabé Andersson says.

Link to the study

More about the robotics at University of Gävle