Five characteristics that made Greta Thunberg a leader 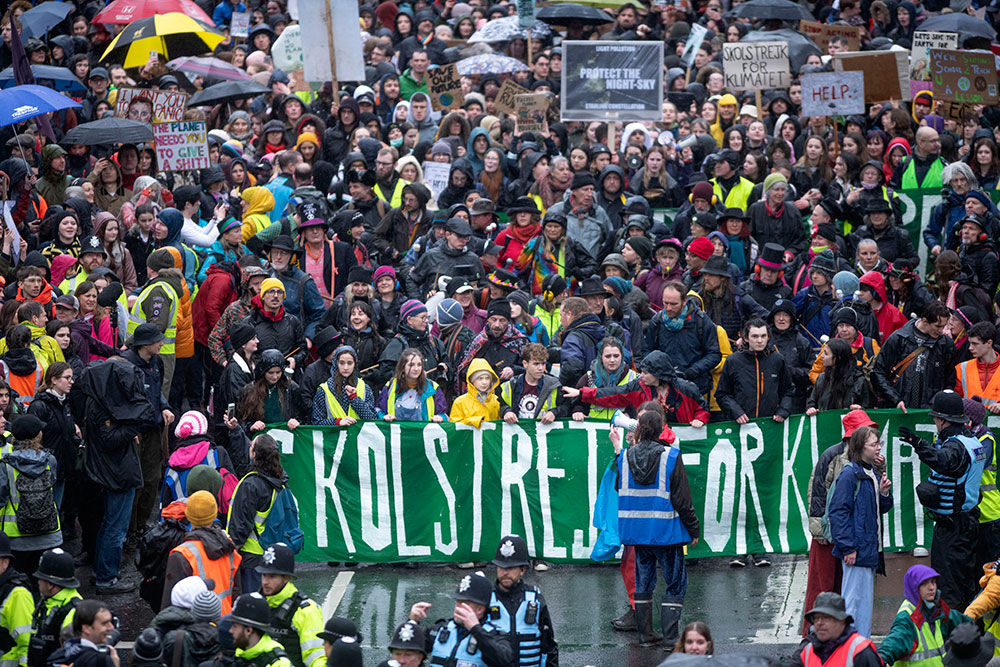 By studying articles from major newspapers in Sweden and other countries, Komalsingh Rambaree and Nessica Nässén, researchers in social work at University of Gävle, have identified the characteristics they believe are the causes of the Greta Thunberg phenomenon.

Political leaders all over the world have made great efforts to prevent further climate change and develop sustainable solutions. However, conflicting political positions and the complexity of the issues have made proposed solutions largely ineffective.

In recent years, Greta Thunberg has emerged as a major spokesperson on environmental issues, mobilising people around the world to act on climate change. As a leader, she embodies five characteristics typical of moral authority. 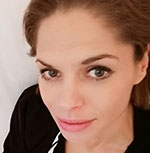 “Greta Thunberg has received an incredible amount of media attention, but not much has been written about the reasons why she has been chosen as a leader. Instead, the focus has been on positive and negative aspects about her and if she is good or bad. So, what is it that Greta has?” 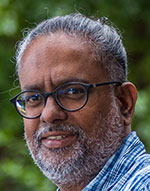 The researchers were able to identify five distinct characteristics that Greta possesses and that have made her a leader:

She makes sacrifices in her own life for a cause greater than herself, and she makes those sacrifices without self-interest and not to gain favors.

“When her sacrifices have a direct positive effect on the natural environment, people hold her in higher regard.”

She builds trust. She takes focus away from herself by asking people to rely on science rather than on herself.

“She practices what she preaches, and she is consistent, and those aspects builds trust.”

She shows bravery and courage, and she dares to challenge. Her courage is a distinct character trait that many are drawn to.

“When faced with opposition regarding a tough issue, she still stands her ground.”

She gives people hope. Most people who follow her are young and, to them, being a celebrity and influencer is impressive. There is a domino effect. First, she became famous, and then, because she is famous, she becomes even more famous and attracts more followers.

“The position she is in right now has very high status among young people. They make the obvious connection that if she's heard, they can be heard too.”

“It doesn't matter where you are from since everyone can unite under Greta. This collective identity that she enables appeals particularly to young people.”

Nessica adds that Greta also creates a scapegoat, as she blames political leaders and large multinational corporations. This type of scapegoating makes the message easier for her followers to accept, as they do not have to feel guilty.

“They can follow Greta Thunberg, be angry and point fingers. Creating a right and wrong and a scapegoat is a strategy used by many leaders, including Greta Thunberg.”

However, critics claim that Greta’s fame may not just be an effect of the qualities of her leadership and her moral authority. They question what Greta's background as a young privileged, white woman means and remind people that other activists, for example from Africa, were there before her. Another fact that may be important is that she has vocal, committed parents, willing to support her.

“These facts can be turned around, of course. How much of the criticism Greta gets stems from the fact that she is an angry young woman? I believe that Greta is the kind of leader we need in the future, and that is why it is so important to look at her leadership,” Nessica Nässén says.