In a long collaboration with the University, Pelle Matton has been a driving force in a very successful work against bullying in schools. This work has been praised by the Swedish National Council for Crime Prevention and he was recently voted Gävle Resident of the Year. 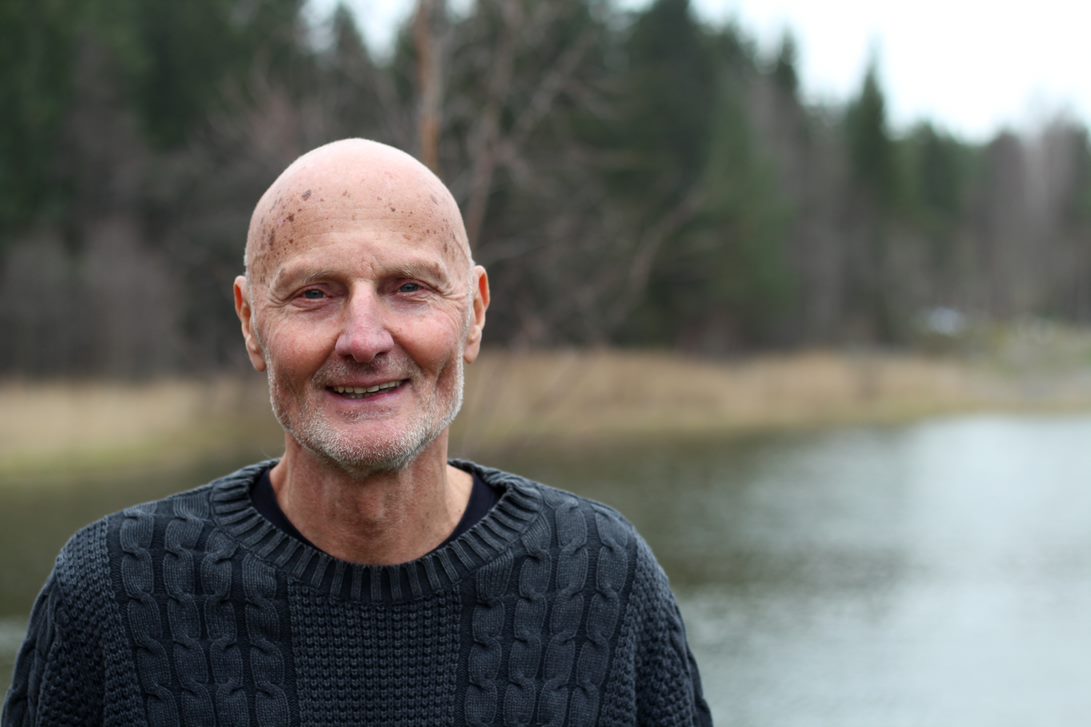 Using the highly acclaimed Gävle Model, which was jointly developed by University of Gävle, Utbildning Gävle och Brottsförebyggarna in Gävle (Crime Preventers in Gävle), Gävle Municipality has reduced the proportion of bullies in schools by 40 percent compared to the country as a whole.

As a young teacher in the late 1970s, Pelle Matton noticed pupils who were treated very badly. They often suffered from double-vulnerability, as no other pupils at all dared to be with them, so they could end up completely alone in a school of 700 pupils.

“In such a situation, it is crucial that adults stand up for them; I have seen what a difference schools can make if we dare to stand up and take a step forward. It is not impossible; it can be done!” Pelle Matton says.

From the University's appointment justification:

“Pelle Matton is appointed honorary doctor at University of Gävle for his commitment to and successful achievements in developing and implementing the so-called Gävle Model which has reduced bullying and abuse in Swedish schools.

Pelle Matton has been very important to the success of the model and has thus contributed greatly to the use of scientific research results to develop a better school climate.”
---------------------------

"I am very proud and honoured by this appointment and I have appreciated the collaboration with the University over the years, this exciting symbiosis between practice and academia," says Pelle Matton upon receiving the news.

Ylva Fältholm, Vice-Chancellor of University of Gävle, comments on the appointment of Pelle Matton.

“This is such a fine example of how research at the University makes a difference in society. The patient and successful work to ensure that children’s time in school is free from abuse, where Pelle Matton has been a tireless inspiration, deserves all our respect,” says Ylva Fältholm, Vice-Chancellor of University of Gävle.

The honorary doctorate will be conferred at a ceremony in the Lilla Gasklockan in connection with the Academic Ceremony on 22 April 2022.

Honorary doctorates are a tradition at Swedish higher education institutions. It is an award that expresses a university's appreciation of an individual’s outstanding achievements in one of its fields of activity.