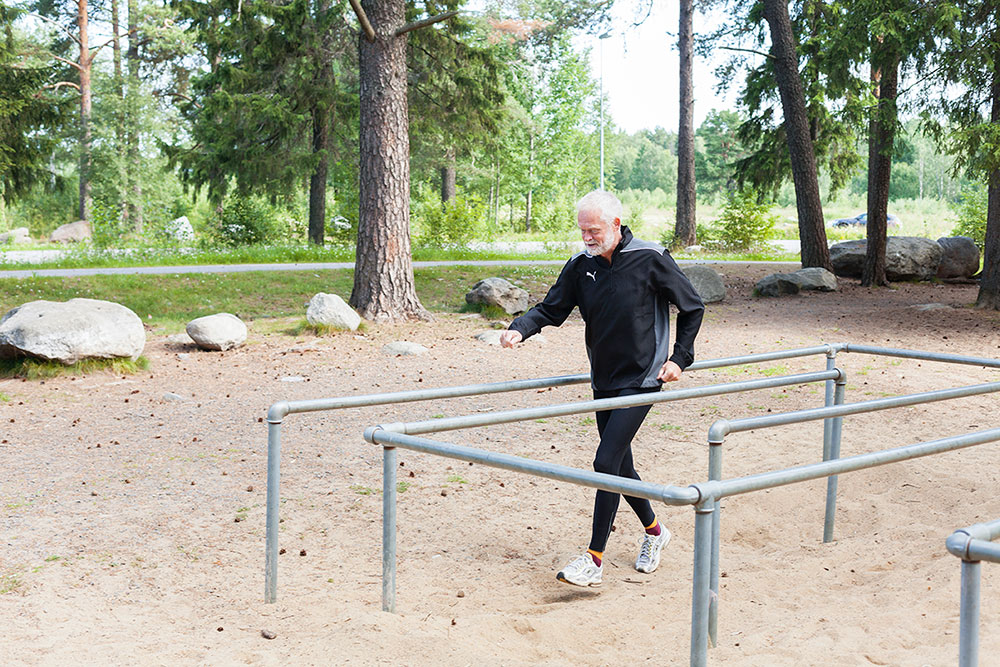 With only one in ten people surviving a cardiac arrest, efforts are being made to identify those at increased risk of cardiac arrest and provide them with an implantable cardioverter defibrillator (ICD). In Sweden, more than 13,000 people are now living with an ICD.

“I have evaluated and operated on ICD patients for many years, but I was struck by how little we know about older people’s experiences of the treatment,” says Peter Magnusson, researcher in nursing sciences at University of Gävle.

The decision to implant an ICD is based on life expectancy, and in critically ill people at the end of life, the ICD may need to be deactivated. While there is extensive research on ICDs, little is known of about the patients’ experiences and, especially, there is a lack of knowledge about the very oldest.

Researchers at University of Gävle therefore conducted a qualitative study of 20 people aged 80 to 89 with ICDs. During the interviews, the participants gave voice to their experiences and could bring about a deeper understanding for their unique situation. 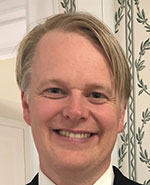 “I was excited to find out what they really thought of the treatment. Did it provide a sense of safety, or did it feel unnecessary? In a hospital environment, the focus is mostly on technical aspects,” Peter Magnusson says.

Participants in the study returned to the fact that they were enjoying life and did not want it to end, even though they were aware of their advanced age. They saw their frailty as natural and exercised as much as they could. No one regretted getting their ICD, and they felt grateful and regarded the ICD as a companion in daily life.

“One participant told us that he had an ICD shock while playing tennis, which frightened his fellow players. So, he took up bowling instead, as he didn’t view the ICD to be an obstacle to his active lifestyle,” says Peter Magnusson, who sees the ICD to a “true life insurance policy.”

When asked if they had thought about death, most participants stated that they avoided thinking about it and focused on the present, but some expressed concern that the ICD could prolong the time before death and prevent a peaceful death.

However, participants showed great confidence in the ICD treatment. Moreover, the ICD enabled them to feel relaxed, as they did not have to worry that something was going to happen all the time. “When the doctors suggested the ICD treatment, it felt natural for me to accept it. I said that I wanted to live!”

The participants conveyed a zest for life. Clearly, the ICD treatment was part of affirming life and it gave them confidence in the future. At the same time, the conversations revealed considerable ignorance about ICDs and specifically about ICD deactivation at the end of life, which some saw as equivalent to euthanasia or even physician-assisted suicide.

Many participants had not reflected on the deactivation of their ICDs before the interview itself at all. Their notions about deactivation had been vague: “I guess you push a button somewhere. It’s my wife who knows about all the buttons.” In fact, the ICD is deactivated with a magnet or by reprogramming.

“ICDs provide a sense of safety and can prolong life, and it was clear that even the very oldest appreciate their ICDs,” Peter Magnusson says.

“However, more knowledge is needed about what an ICD is and about the possibility of deactivating the device when the inevitable end draws near. Otherwise, deactivating the ICD near the end of life may cause ethical dilemmas. There is an unspoken need for more knowledge not only among patients and relatives, but also among healthcare professionals,” Peter Magnusson says.

The research team welcomes a holistic approach to ICD treatment and would like to see patients becoming involved in improving care, individually or through organisation.