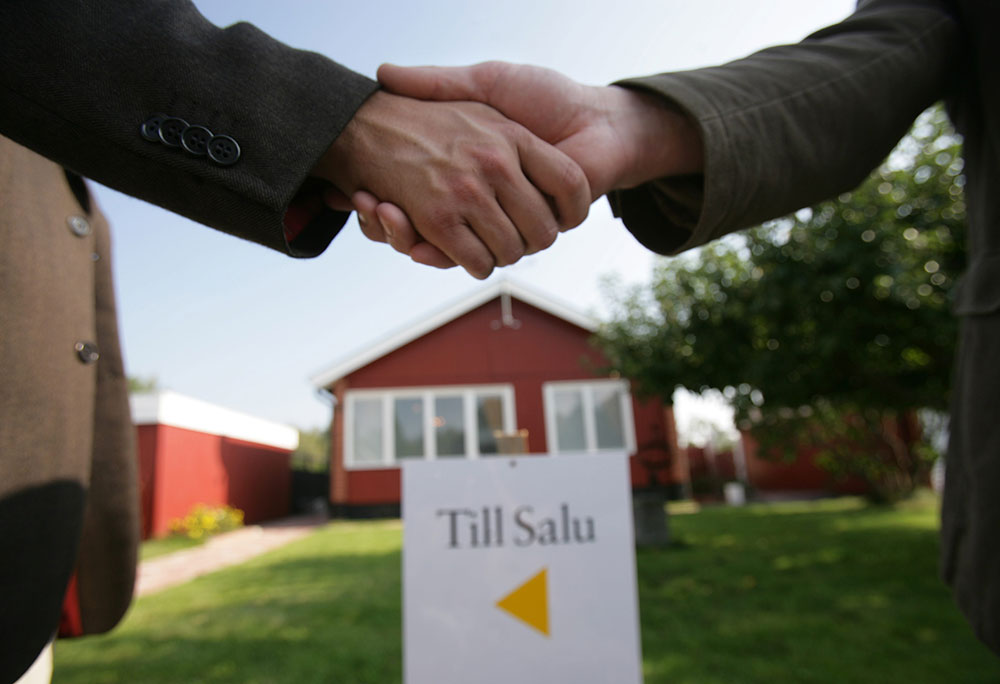 After having interviewed nine of the most successful real estate brokers in a major, nation-wide organisation in Sweden, Martin Ahlenius and his colleagues were struck by how important customer relations were for the well-being of these brokers. 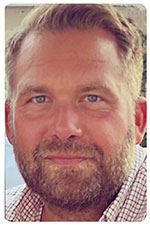 “What surprised us, and to a certain extent some of the broker we interviewed, was that building customer relations was an important emotional incentive. Building a warm relationship with their customer was a motivational factor in itself,” Martin Ahlenius says.

Trust gained from customers a motivational factor in itself

According to Martin Ahlenius, it makes perfect sense when we think about it. Real estate brokers meet individuals who trust them and who want their help in what is probably the biggest deal of their life.

“For most people, our home is associated with a lot of emotions, because our home is so important to us as individuals. To gain such a trust was felt to be one of the most valuable things in the profession,” he says.

Financial success confirms who you are

High-performing brokers stated that in brokering they were driven by the urge to help people. A few mentioned getting kicks out of gaining deep trust.

“Since trust is an outcome in a relationship between people, the financial dimension also becomes a confirmation of who you are as an individual. Being a person who inspires trust creates well-being,” Martin Ahlenius explains.

Quick wins will not build those long-term positive customers relations that can eventually enable the broker to live on recommendations alone, according to Martin Ahlenius. The star brokers have a long-term perspective in which forming relationship with customers is a central dimension, so they must genuinely enjoy working with people.

“You can’t learn to really like people. You may tolerate people, but to really like working with people with all that such work entails is much more of a personality trait.”

“Another new study from University of Gävle shows that the brokers whose well-being was the highest did not work in big cities, but in smaller towns. The reason why they feel better may be that in getting to know local people, brokers gain the opportunity to build long-term relationships that enhance their well-being,” Martin Ahlenius concludes.