Criminologists: Risk that the shootings will blind us

In the antohology Det svenska tillståndet, 20 researchers examine the development of violence in Sweden. “The increase in fatal firearm violence is spreading fear in society, but at the same time, fewer young men are violent offenders and lethal violence levels are lower than in the 1980s and 1990s,” says Amir Rostami, docent of criminology at University of Gävle, who is one of the editors. 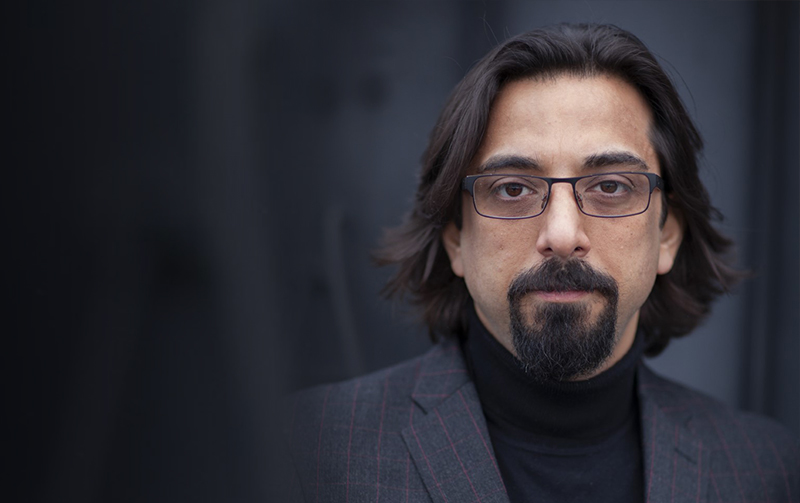 In several countries, Sweden is seen as a deterring example. The term “the Swedish condition” is currently used to describe a very negative development. Amir Rostami and Jerzy Sarnecki, criminologists at University of Gävle, are the editors of a new anthology that was presented to the Swedish Riksdag on 19 April, in which 20 researchers from different fields strive to understand “the Swedish condition.”

Deadly gun violence is now stealing all the attention and is thus overshadowing the fact that other violent crimes do not increase and, in many cases, actually decrease. It can also hide other important criminal problems such as the criminal economy, the researchers claim.

“Simplified, one can describe the condition as fewer but worse. We have problems with a group of activists in the gang environment who commit lethal firearm violence and drive on lethal violence,” says Amir Rostami.

Amir Rostami, and his co-author have paid special attention to organised financial crime that has been growing rapidly under the radar.

The two researchers can show how financial crime goes hand in hand with other activities of organised crime and that cooperation between several criminals has become increasingly common.

Fraud is estimated to generate more than SEK 2 billion in criminal profits per year, which is as much as the total profits from the drug trade in the first line. The gangs can reinvest these criminal profits in drugs, for example.

“Economic crime such as fraud, public benefits fraud and fatal gun violence are part of the same ecosystem. We therefore believe that we need to put the criminal economy at the center of law enforcement by greatly strengthening the control and specialist authorities in the area. The criminal economy makes organized crime even more system-threatening,” Amir Rostami says.

Rapes have not increased

Statistics show that more rapes are reported in Sweden than in other countries and that there has been a significant increase over the past 20 years. However, Stina Holmberg, docent of criminology and research advisor at The Swedish National Council for Crime Prevention, claims that a closer analysis reveals that Sweden probably is similar to comparable countries regarding committed rapes.

Importantly, there are significant differences between how Sweden and other countries formulate the laws on rape and, therefore, definitions and calculations in statistics vary. Moreover, the extent of serious sexual offences involving threats or violence has not increased significantly either.

“And finally, the efforts of the judiciary will not have full effect unless they take place in parallel with early and long-term social interventions. Particularly aimed at risk families and with a broad expansion of child and adolescent psychiatry.”

“To turn this situation around and prevent recruitment to gangs, policy makers must start from the most basic premise: education and work are the most important entry tickets to democratic Swedish society,” Amir Rostami concludes.

Summary of the Swedish condition