Mathematician: Use of Public Health Agency Data could have resulted in a different COVID-19 strategy

The Public Health Agency of Sweden's own data could have shown that the early choice of restrictions would affect the entire first and second waves of the pandemic, according to a new study by Xiaoqin Wang, a mathematician and researcher at University of Gävle 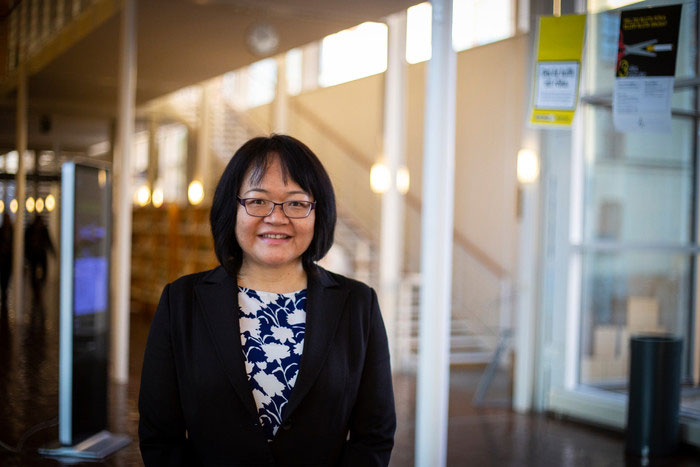 One of the main points of the COVID-19 Commission’s criticism of Sweden's response to the pandemic is that Sweden’s early protective measures were belated and failed to prevent or even significantly reduce the spread of the infection in the country.

Xiaoqin Wang can now show that if Public Health Agency data that was available early had been used and analysed, it would very likely have resulted in a more restrictive strategy with tougher infection control measures.

“The opportunity was not taken to use available data to determine the outcome of Sweden’s strategy. As a result, COVID-19 mortality rates in Sweden are exceptionally high compared to our Nordic neighbours,” Xiaoqin Wang says. A postmodern view of science

A postmodern view of science

The researchers in Gävle claim that decisions during the earliest period of the pandemic were based on subjective judgements and later, when more data became available, the mathematical analyses were only focused on achieving herd immunity.

According to the researchers, the underlying cause for this situation is Swedish authorities’ post-modern view of science, a view which advocates multiple and subjective perceptions of truth,

“As a result, ‘all scenarios were equally conceivable,’ and political considerations regarding the economy, children’s need to attend school etcetera were crucial in the decision-making process.”

“Due to dubious interpretations, only less invasive infection control measures were introduced in Sweden even at the arrival of the second wave, leading to significantly higher mortality rates compared to the other Nordic countries.”

So far, several waves of the pandemic have come and gone. As a result, statistical analyses including randomised trials have been conducted in several countries. Thanks to these studies, the strategies implemented by these countries, including Sweden, are becoming more effective.

“In the future, I hope that statistical analyses using available data have been made part of the decision-making process to aid decision makers at the right time,” Xiaoqin Wang says.