6 out of 10 teenagers who lost a parent to cancer could not find an adequate way to grieve, according to a new study.

As a result, the bereaved had not properly processed their grief a decade later.

“A closely-knit family is the most important safety net for a teenager who has lost a parent,” says Tove Bylund Grenklo, researcher in caring science at University of Gävle. 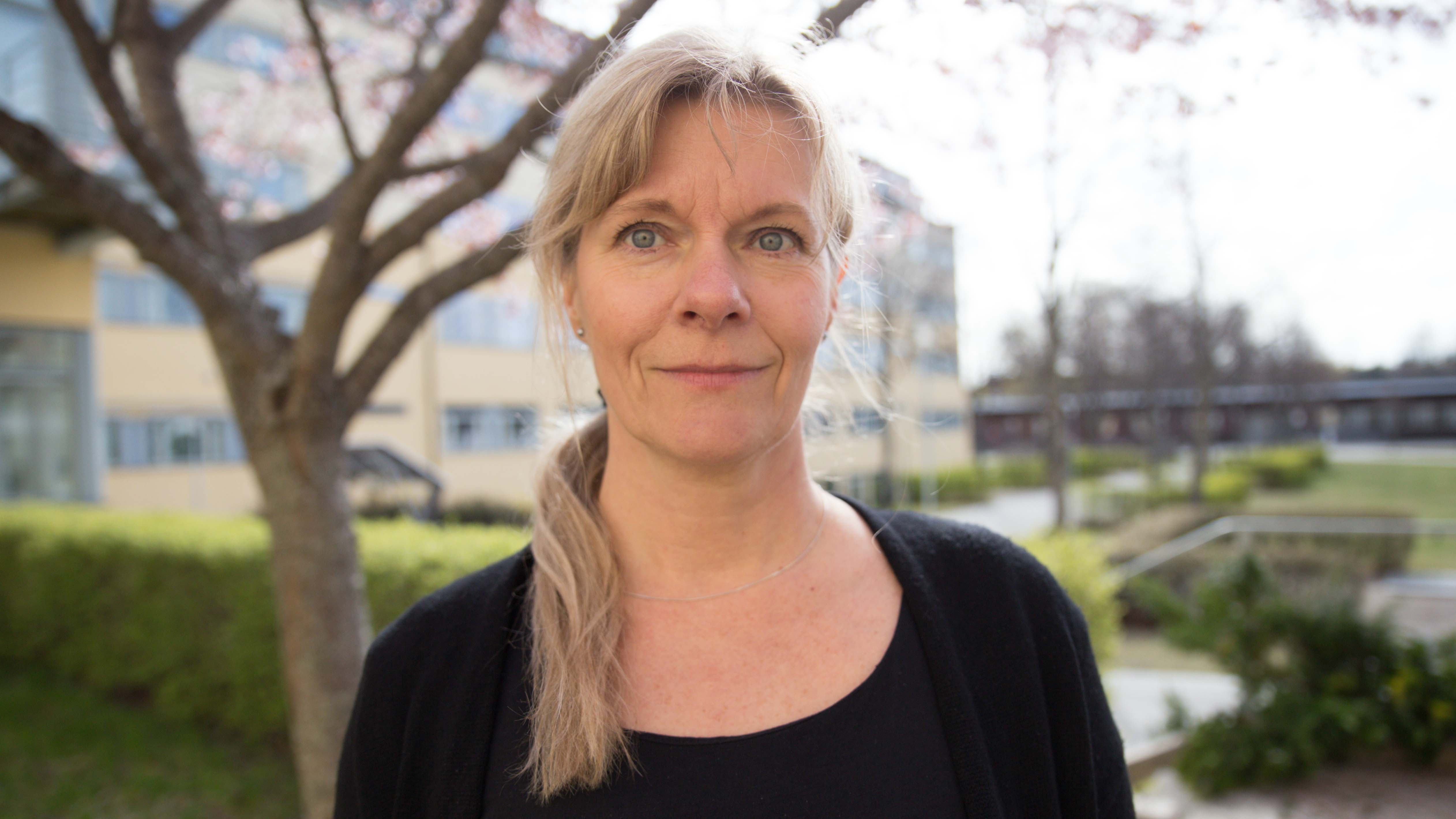 Tove Bylund Grenklo, senior lecturer and researcher in caring science, has carried out a comprehensive research project targeting over 600 young adults who lost a parent to cancer when between 13 and 16 years old. In a survey, the participants responded to questions somewhere between six and nine years after their loss. So far, the project has generated around 10 publications and will soon result in two doctoral dissertations pursuing issues like self-harm behaviour, trust in health care services, advice to health care providers, and the importance of family cohesion.

The latest study sought to understand if there was a connection between the grieving process during the first six months and the way participants had dealt with their grief six to nine years later. The study shows that 57 percent of the children failed to find an adequate way to deal with their grief during the first six months after the death of their parent. As a result, a larger proportion of participants in this group had not succeeded in bringing closure to their grieving process even many years after their loss.

“Grief can surface later for children who have lost a parent in cancer. In certain cases, participants reported a delay of up to eight years. To be aware of such delays is important for those who work in health care services, school health services and in psychiatry,” Tove Bylund Grenklo says.

A previous study from Harvard University shows that children feel worse two years after their loss than after one year.

“We wanted to study what bereaved children and teenagers find to be important regarding their grief process and how health care services can help and support them. Many participants revealed that it was the first time that someone had asked them about how they experienced their parent’s illness, the health care services, their own bereavement and grief, if they were getting any support, and how the family had been affected,” Tove Bylund Grenklo says.

The new study also shows that a close-knit family is the most important safety net by far when it comes to grief, both in the short and long run. However, such a safety net risks being less effective when the family is grieving, as not all individuals will be in the same phase of their grieving process simultaneously and, moreover, they may spend less time together.

One of Tove Bylund Grenklo’s previous studies from 2014 shows that health care professionals need to understand the importance of including the child. 98 percent of the participants stated that they would have wanted to be informed that their parent was about to die, and the health of those who were included in such a dialogue were better than participants who were left out.

“That is when the people in the near surroundings matter most, not only for the one who is ill but also for the children in the family,” Tove Bylund Grenklo says.