Statement in support of Ahmadreza Djalali by Swedish universities

Presidents of Swedish universities have signed a statement in support of the Swedish-Iranian researcher Ahmadreza Djalali who is imprisoned and faces a death penalty in Iran. The statement has been published in the Swedish morning paper Svenska Dagbladet and is also going to be sent to the UN, EU, NGOs and the Swedish government and parliament.

The Swedish-Iranian physician and researcher in disaster medicine, Ahmadreza Djalali, was arrested in Iran in April 2016. The following year he was sentenced to death, and among other things accused of espionage, after a trial that does not at all meet decent legal standards. On several occasions Iran has threatened to carry out the sentence, thus adding to the mental and physical pressure that Ahmadreza Djalali and his family have been subjected to over the past six years. Reports from Evin Prison, where he is being held, testify that his state of health is poor and that he needs immediate and adequate medical treatment.

We, rectors, vice chancellors and presidents from Swedish universities and college universities, are deeply concerned in the case of Ahmadreza Djalali. The fact that he was arrested, detained and sentenced to death without the consent of a fair trial is an attack not only on him and his family – but also an unacceptable attack on academic freedom, human rights and the rule of law. Ahmadreza Djalali has devoted a large part of his adult life to research, knowledge development and knowledge sharing. At the time he was arrested he was in Iran to give lectures on his field of research – disaster medicine. He was stopped when he was in the process of performing one of the central tasks of an academic: to educate and to share the knowledge acquired during years of study and research.

Imprisoning and sentencing someone to death on blatantly incorrect grounds is a horrible, inhumane and cynical way of treating a fellow human being, regardless of educational background, social status or nationality. It must be condemned in all situations. In the case of Ahmadreza Djalali, there is an additional dimension. To threaten and silence a researcher is to threaten and undermine knowledge development, scientific progress and – not least – the opportunity to spread knowledge to society.

That is why the unjust treatment of Ahmadreza Djalali becomes particularly abominable.

As rectors, vice chancellors and presidents of Swedish universities and colleges, it is part of our task to safeguard academic freedom. It is our duty to react and act when we see how regimes strike against the very basic academic principles. For us, it is obvious to demand the immediate release of Ahmadreza Djalali.

For this demand to lead to concrete results, the world must send clear signals to the Iranian regime. We address academic colleagues, relevant international and intergovernmental organizations; countries, parliaments and governments that stand for values ​​such as democracy, human rights and academic freedom; and to all other actors involved in justice and international solidarity with the following calls:

It is time for the global community, and the joint academy, to speak out and firmly dissociate themselves from Iran's repeated and blatant violations of fundamental human rights. If we do it together, powerfully and clearly, it will yield results.

It is time for Ahmadreza Djalali to be released. 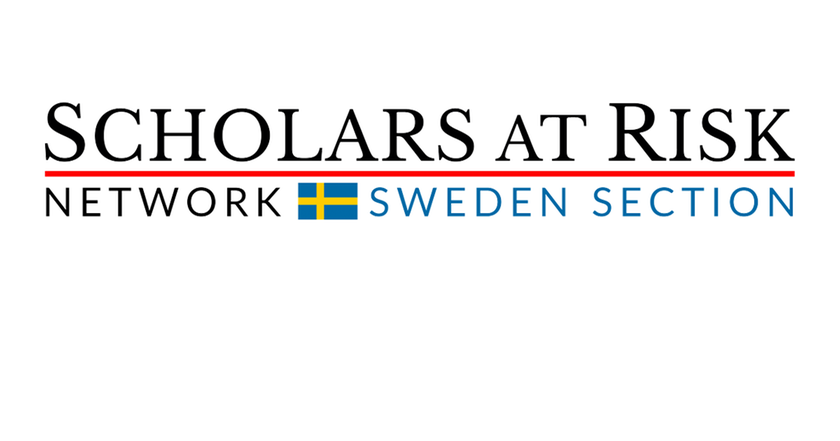