Meeting of heads of the universities of EU GREEN in Gävle

29-30th of September, the EU flag will be raised on campus in connection with, University of Gävle, HiG, hosting a meeting between the leaders within the European University EU GREEN. 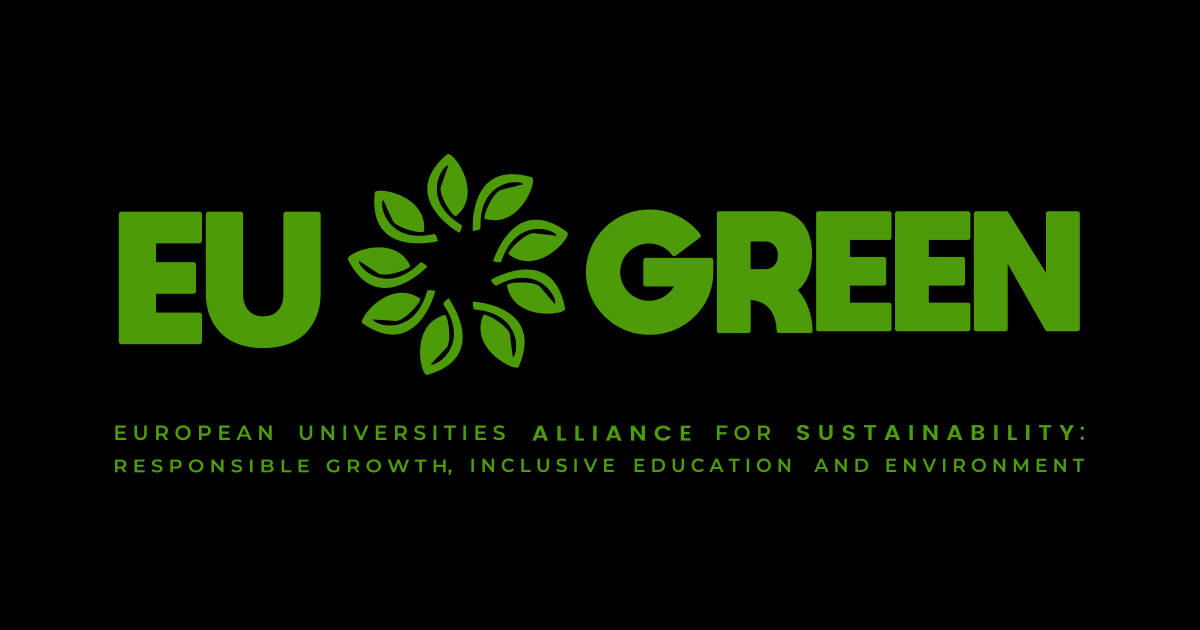 This will be the first meeting since the European University application was granted by the European Commission at the end of July. There will be two days of discussions and preparations before the project really gets underway as of in January of 2023. In addition to the heads of the universities, the management committee for EU GREEN will also participate, and in total there are around 30 participants, all first-time visitors to Gävle.

"We will put HiG on the map"

“It is really fun that we will get to host the first "summit" within EU GREEN after we received the go-ahead from Brussels to form a network to become a European university”, says vice-chancellor Ylva Fältholm. “It will be a chance for us to put University of Gävle on the map with our European colleagues.”

During these two days, the management committee and the heads of the universities will discuss how the work should be carried out. Right now, various working groups are being formed with many participants from the various universities.

On Thursday evening, University of Gävle, in cooperation with County Governor Per Bill, will invite guests to a dinner at the Gävle castle, where they will enjoy local dishes from Gästrikland.

Tour of the campus

On Friday, there will be further discussions and a tour of the campus, including a visit to the newly inaugurated outdoor classroom. The tour will then continue to the Digital Learning Lab and the Higher Education Teaching Centre, as well as the steel cooling test rig in building 45.

The EU GREEN collaboration has sustainability as its overarching theme. It also means that the University of Gävle's education and research is further positioning itself in a European arena.

Our network includes universities from France, Italy, Portugal, Spain, Poland, Romania, Germany and Ireland. The network will develop a model for international cooperation with a strong focus on social inclusion and the green and digital transition, which are important factors for long-term sustainability. Interdisciplinary research and education will be encouraged, and students will have access to the educational and research offerings of the different universities.

HiG is the first University Collage institution in the EU GREEN