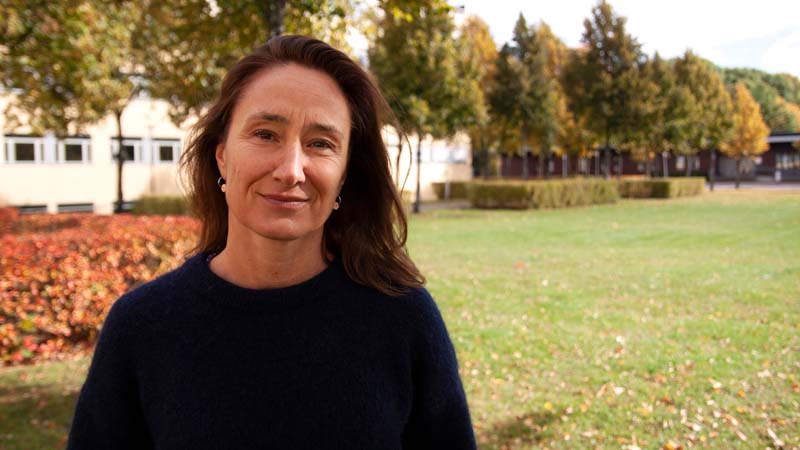 Health professionals point to risks and lack of medical outcomes in clitoral reconstruction, while women who have undergone the operation experience great psychological benefits.

“In many cases, the women have a better sex life after the operations, even if it is not always possible to show a physical effect”, says Malin Jordal, researcher and senior lecturer in health sciences.

There are mainly two types of procedures for women who have experienced Female genital cutting: opening operations when the women have been sewn up, and clitoral reconstruction.

Opening operations are recommended by the WHO and by medical organizations both in Sweden and abroad, and health care providers want to have them done as quickly as possible. But women usually want to wait until before giving birth.

“For many, being stitched up has become part of their identity, and they are worried about how the operation will affect them socially and that it will have an impact on their marriages. They are also used to it looking a certain way, and that the operation will make it look bad aesthetically. Communication between patients and the health care system needs to be improved here,” says Malin Jordal.

Clitoral reconstruction is controversial. Many in the health care sector believe that the surgery does more harm than good because the surgeon can access nerves that negatively affect women's sensation because of the operation. Many women who have had the operation felt that it boosted their self-image and improved their sex lives.

“Many women seeking clitoral reconstruction hope for some form of symbolic rectification; they feel that genital mutilation is a form of crime. The procedure has a great psychological impact as women's self-esteem improves, which in turn leads to them being more comfortable sexually," says Malin Jordal.

What the women also have in common is that they are very grateful when they get help, that someone actually acknowledges their trauma and needs. But also, that health care resources can be used to operate on them and that this type of operation is a priority in health care.

Health care workers are afraid of the risks of reconstruction, that it will get worse and not have a good effect. They don´t believe that surgery can increase women's chances of a better sex life.

“Health care focuses on medical risks and medical outcomes and not on the psychological. Of course, they want to protect women, but they also risk taking away their own perspective,” says Malin Jordal.

Malin Jordal has conducted several studies on women who have undergone genital cutting. The two most recent are a review of 38 scientific studies of both women's and health professionals' perceptions of reconstruction and similar operations, and an interview study with 25 women who have sought help from health services because of genital cutting.

A key conclusion of the research is that dialogue between patients and doctors and other health professionals needs to be improved, both before and after the operations. For example, patients and doctors working together to develop a clearer care plan would make things easier for women.

- Human beings are complex and these are intimate procedures that are particularly sensitive. Patients need to be told clearly before the operation what is going to happen, and there needs to be more in-depth follow-up once the procedure is completed. Women need to be asked how they have benefited from the operation and whether care should be changed,' says Jordal, who also stresses the need for more studies on the subject, especially on the health care system's approach to reconstructive surgery.

"Damaged genitals”—Cut women's perceptions of the effect of female genital cutting on sexual function. A qualitative study from Sweden