Elk have learned to hide during the hunt

Elk have found a strategy to avoid hunters during the hunt, according to researchers at the University of Gävle.

- Elk that learn to hide and those that are smart enough to do so for several years have a better chance of passing on their genes, it's an evolutionary process, says Petter Hillborg, one of the researchers. 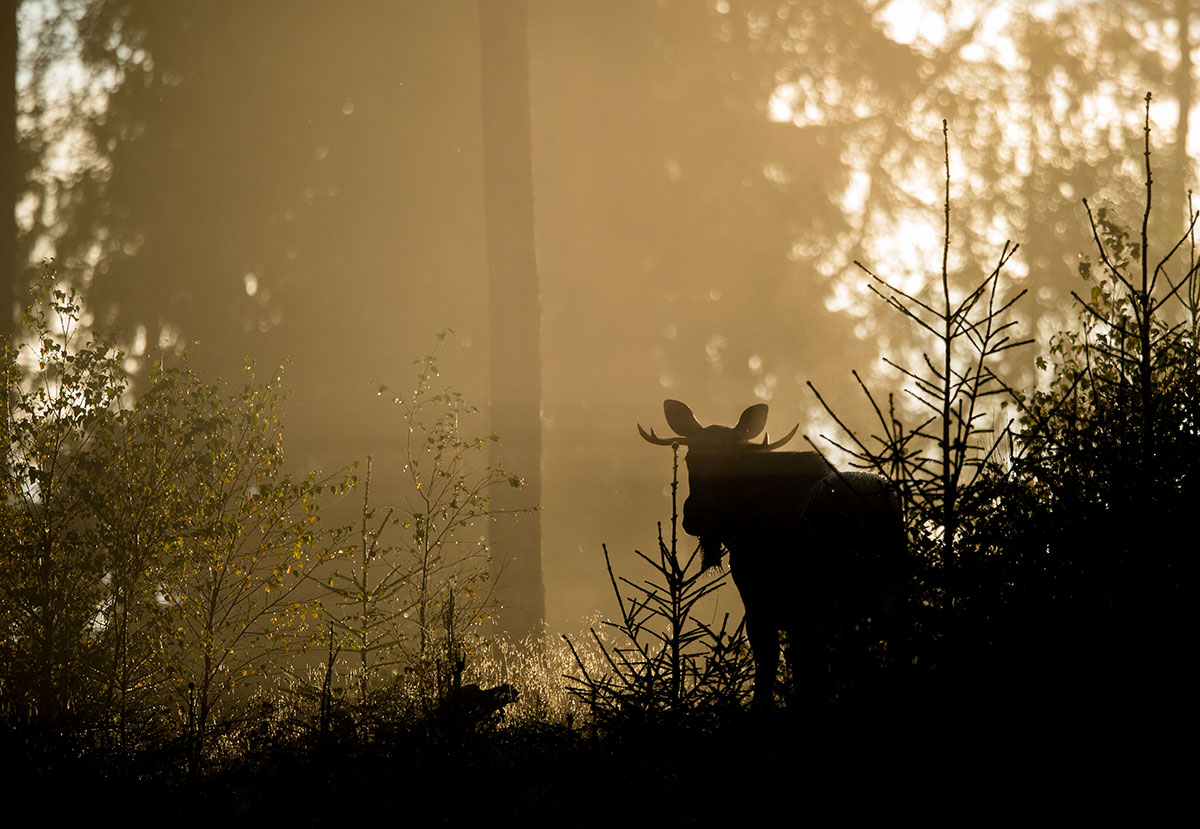 In two years’ time, Lars Hillström, associate professor of biology, and Petter Hillborg, biologist, have been following the elk population in the Ockelbo elk management area and in the fire area in Hälsingland. With the help of wildlife cameras, they have seen the moose leave the areas during the period September-October and November-December, when hunting is at its most intensive, and that they then come back. 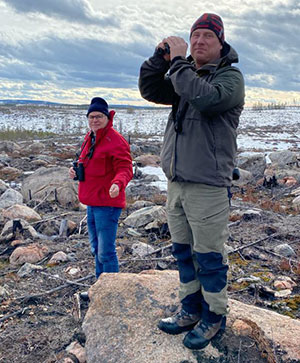 "Wow, now we have elk around the house"

Petter Hillborg explains that one theory is about stress in the animals, something that other studies also point to, that they react to the increased presence of people with guns and hunting dogs in the forest.

- The elk have always been exposed to predators and have tried to avoid them, so when humans enter the forest with their weapons, they think they will be protected if they go near cottages and houses or out on an islet surrounded by water. In many places it is reported: "Wow, now we have elk around the house," says Lars Hillström.

Scientists don't see this as strange, but as a natural consequence of an evolutionary process, where those that survive, and their behaviour, will spread further through the population.

- Those who survive the hunt, their genes, will be passed on, and those who are smart enough to do so for several years will be even more likely to pass on their genes, says Petter Hillborg.

For hunters, it could be fruitful to partially use a new strategy during the elk hunt. Today, a very large number of hunters sit at elk passes, where they often must wait in vain for an elk to come by. This is because a lot of the elk are simultaneously walking and pushing around the cabins during the time the hunt is going on.

- Over the millennia of the struggle between prey and predator, the predator has constantly had to adapt to the prey, which in turn has tried to avoid it. So, if the hunter uses the same strategy for hundreds of years, well, it's going to get worse and worse - it's all about evolution," says Petter Hillborg.

Tips from the coach

There are some interesting theories from the north, they say, about perhaps spreading out the hunt on more individual days so that the elk are not stressed so much, where day one might have better conditions than day two and so on.

- Spreading the hunt out over 5-6 weeks, just to reduce the stress on the animals and reduce this mobility. Barking dogs running loose also have a direct deterrent effect on elk. Studies have shown that the greatest fear came from humans and barking dogs," says Petter.

- There has also been a strategy to reduce the number of cows, but they are very important for reproduction. It's also very important to save the bulls that have survived a few years, as elk are happy to mate with a big bull, says Lars.

Climate change and other hoofed game

Climate change, with rising temperatures, will lead to a reduced elk population, both believe, along with competition from other hoofed game. Studies by SLU in Umeå show that roe deer are a competitor, as well as red deer, which have spread across the country.

- There will be competition for food, lower birth rates and less chance of survival for the calves. In fact, more deer should be shot to reduce competition," says Lars Hillström.